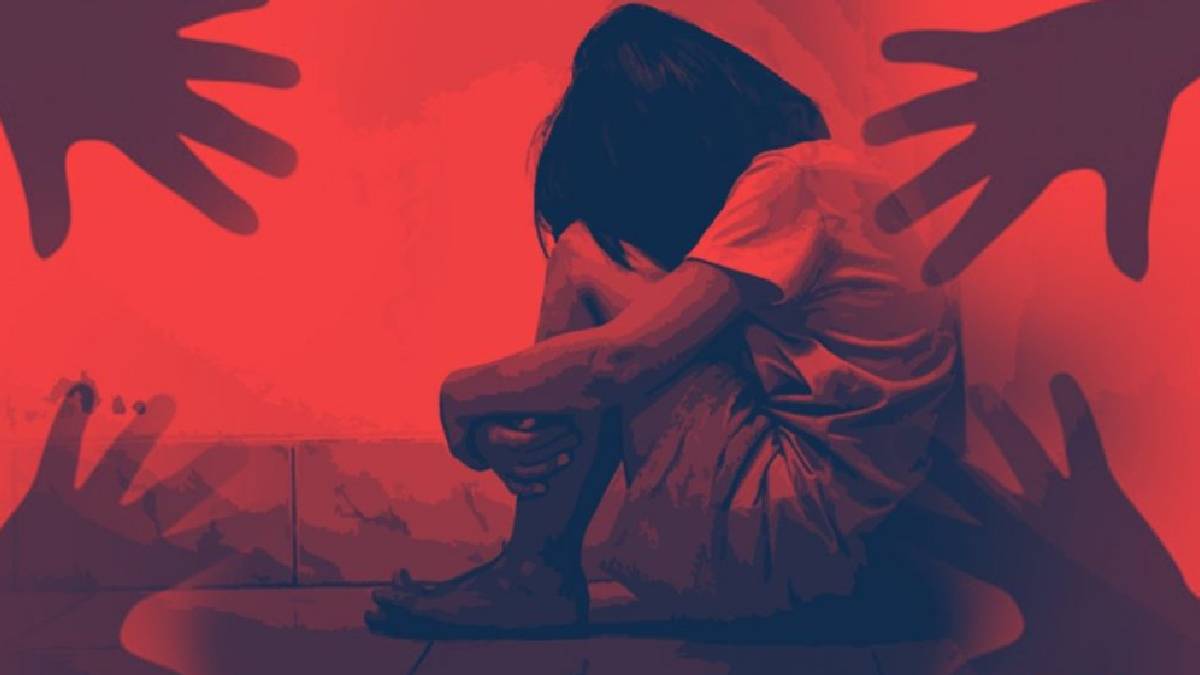 Hearing the gang, the girl and her brother took shelter inside a nearby school. Then, the gang followed the two and severely attacked the girl's brother. Later, they tried to gang rape the girl. As a result, the shocked girl ran to the school's roof to escape the gang. The girl jumped from the school's roof as the mob chased her away.

On hearing the neighbours coming, the gang left the girl and fled from the spot. The police registered a case in connection with the incident and arrested a gang of 5 people who tried to assault the girl sexually.