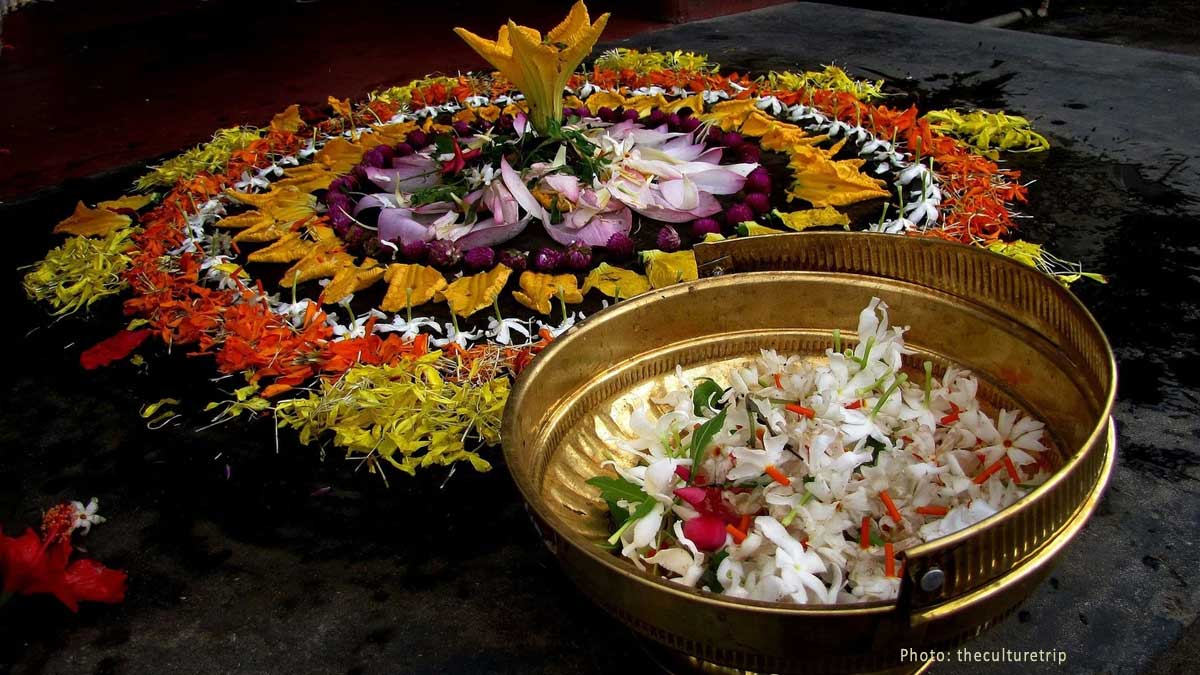 Chief Minister Pinarayi Vijayan has gifted the Keralites a fantastic gift one day ahead of the famous Thiru Onam festival today, August 31.  Yesterday the  CM announced 100 programs to be completed in the next 100 days action plan to elevate the livelihood of the Kerala people who have suffered the pandemic.

Even though lakhs of people returning to Kerala from abroad, the government successfully controlled the pandemic. The UN praised the health minister K.Sailaja for her efforts to control the virus in Kerala. Compared to other states where the infections run to lakhs, Kerala remains with low infections of only 73,000 until now.

Onam is the most celebrated festival by Kerala people not only in Kerala but worldwide. It is the last day of the 10-day harvest festival, and everyone will rejoice it irrespective of caste and religion.

And since Kerala people work in many parts of the world, it is celebrated with fun and enjoyment. To add to the Kerala people's joy, the CM announced yesterday of a 100 program plan for execution within the next 100 days.

Onam gift of CM  will not only help the Kerala people suffering from the pandemic but also help the image of the left government. In recent days the NIA probing the UAE counselor office and the Sunday, August 30, the suicide of youth of not getting a job even after getting a good ranking in the state service commission exams.