Pakistan Made Bullets Found in Kerala: NIA to Start Probing 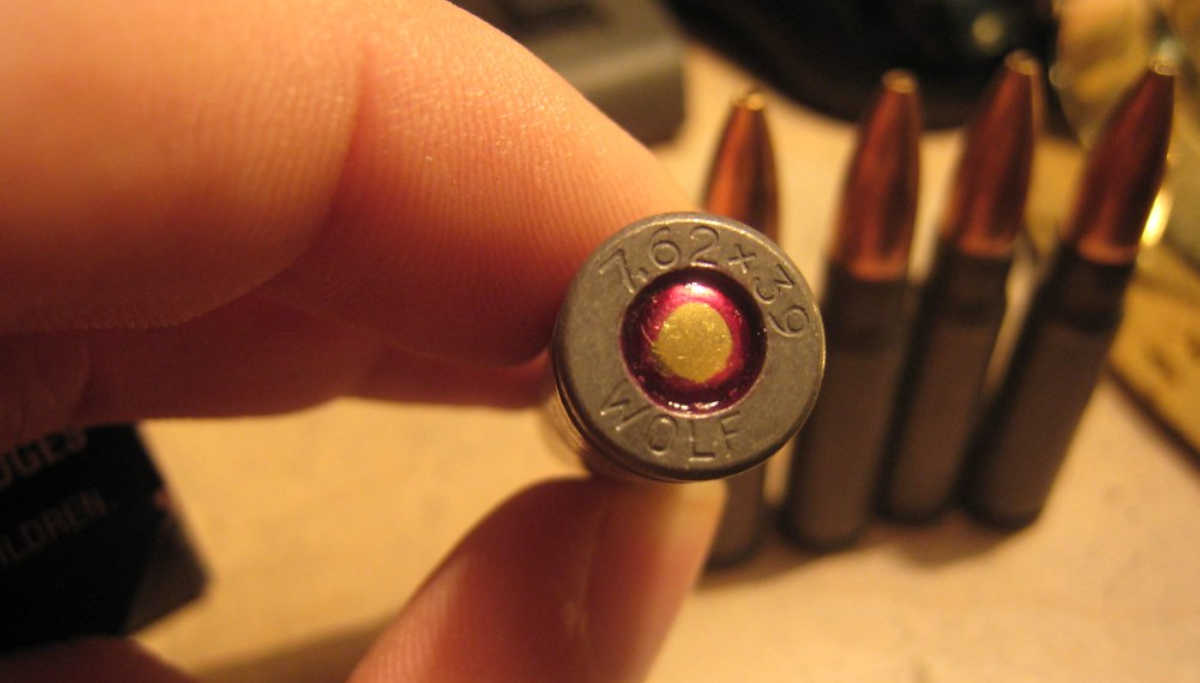 The local police suspect that the illegal hunters who frequently visit the nearby forest area for hunting wild animals must have abandoned it. In another incident, while checking a car from Karnataka, the Kerala police found a country rifle with 60 bullets without any license. After arresting the car driver, investigations continue by the Kerala police.

In the Kulathupuza area, which is 60 kilometers away from the Tamil Nadu border, yesterday, a few truck drivers found a plastic bag on the roadside.  When they checked the contents and found bullets, and they immediately informed the local police.

Hari Shankar, the Kollam Superintendent of Police, said that a minimum of 14 bullets was found on the roadside of the Kuluthupuza area.  We scanned the entire area surrounding the spot where the shells were found, but there seems to be nothing intriguing there. Our preliminary investigation has found that they were 7.62 mm bullets, which were normally made in the 1980s.

The police suspect that the inscription of POF on the bullets maybe it could have been manufactured from Pakistan Ordnance Factory.  They have now registered a case under the arms act regarding the finding of the bullets.

Another state police officer said that ballistic experts have already examined the bullets. We are in touch with the neighboring states, NIA, and also with militant intelligence. Even the state's anti-terrorist squad is probing the case, and soon NIA of National Investigating Agency may take over the investigation.