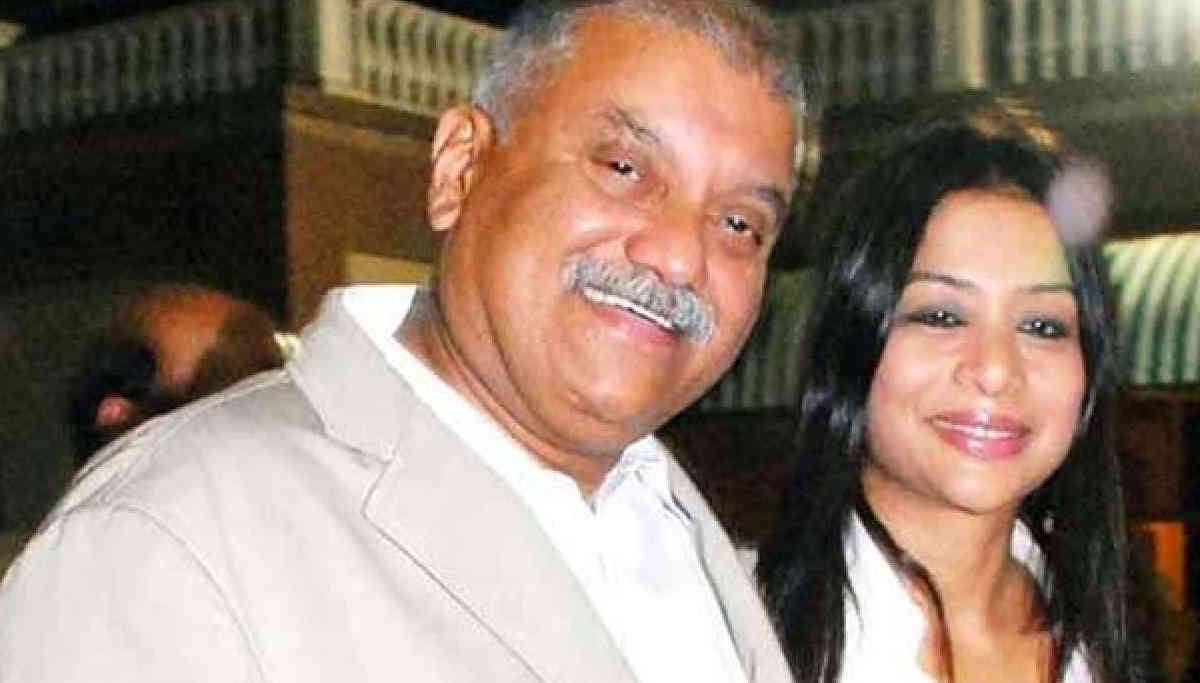 Peter Mukerjea is the co-founder of INX Media and was arrested on alleged charges of killing his second wife, Indrani's daughter Sheena Bora, born to Siddhartha Das. After more than four years, yesterday, February 6, the Bombay High Court granted him bail saying there is no prima facie involvement of Peter in the killing. Indrani Mukherjea is the co-founder of INX Media, who is the prime accused in the case and is in prison for the same case for more than four years until now.

In spite of all the observations of the High Court judge to grant bail for media baron Peter Mukerjea after four years, the CBI requested time for appeal on bail in the Supreme Court. Judge Sombre allowed it and stayed the bail for six weeks for the CBI to appeal against it in Supreme Court. Peter Mukerjea has to wait until another six weeks apart from the four long years to come out of prison on bail. 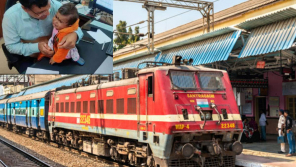