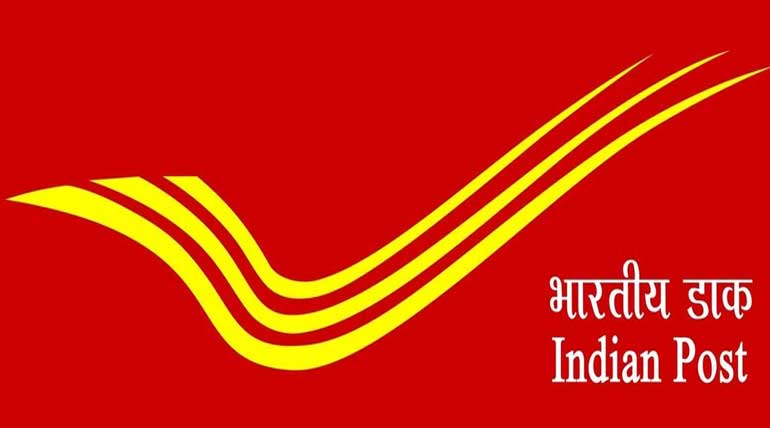 Yesterday i.e., 14th July 2019 the written exams for the postal jobs were conducted in Tamil Nadu. To the surprise of the job aspirants, the questions were only in English and Hindi.

Also, the quality of the printing was so bad that many of the questions were unclear to the students. Being asked to answer the questions in English or in Hindi and that too with an obscure question paper agitated the aspirants who expressed their anger and anguish as reported by Thanthi TV yesterday.

It includes Tamil also. But, this year only on 11th July in its revised pattern the Center dropped the regional languages including Tamil.

Already there is a CBI inquiry into the recruitment of postal job in 2017.  It is to investigate how Hindi speaking candidates from Maharashtra and Haryana got higher marks than the Tamil Nadu candidates in the Tamil paper.

Now this year there is not only no Tamil paper but also no Tamil in the question paper at all. Years of such practice to give prominence to state languages and state job aspirants are now flying in the sky.

More than 1000 postal jobs in Tamil Nadu going to be filled by Hindi speaking other state people:

There are more than 1000 vacant seats for the postman, assistant postman, multi-tasking staff, nail guard and sorting assistants in yesterday's postal exam.

With the questions only in English and Hindi and that too suddenly imposed on the Tamil people will let these posts go to the Hindi speaking people of other states.

On what constitutional right does the Center choose to cancel the Tamil medium of questions in the postal jobs just three days before the exam?  All these and many more have to be answered by the Center.