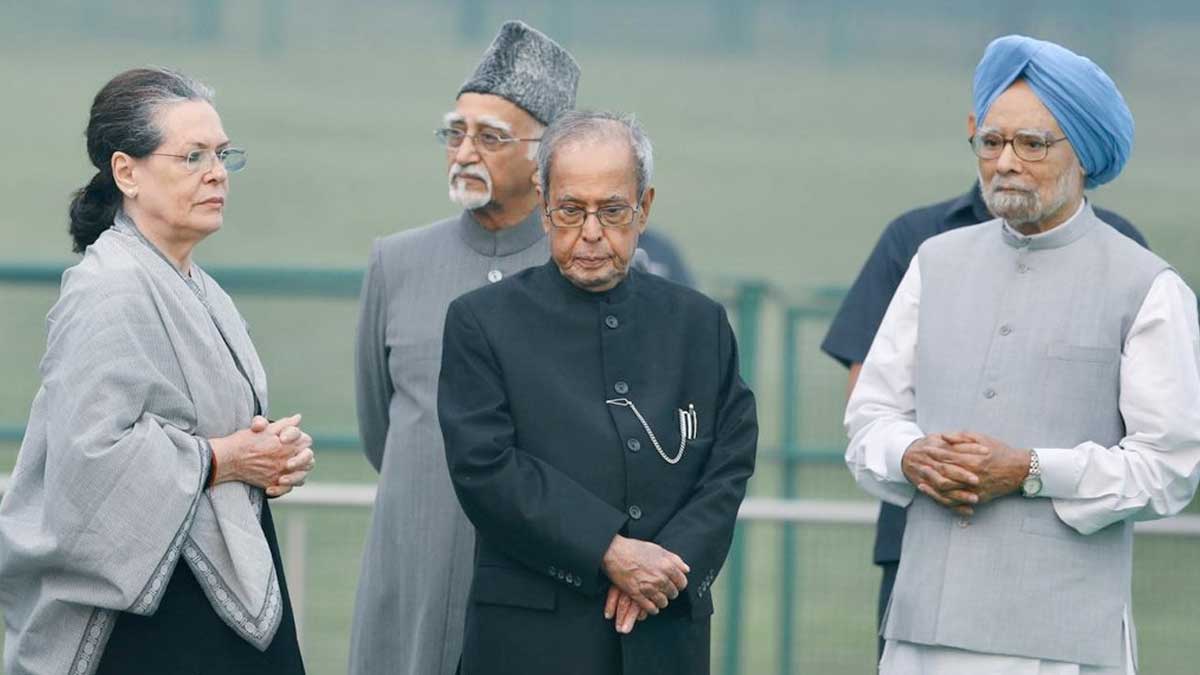 Former President and recipient of the Bharat Ratna, Pranab Mukherjee passed away due to a heart attack in Delhi army hospital on Monday at 4.30 pm.

After his brain surgery, he underwent intensive treatment for 22 days, though he died. His son Abhijit Mukherjee tweeted, informing his father's death.

The government has declared seven-day mourning till Sep 6, and the National flag has to be flown half-mast across India. His funeral will be held on today. According to the Ministry of Defense, dignitaries will be allowed to pay their respects at Pranab Mukherjee's official residence from 9.15 am to 10.15 am. His body will be laid at Rajaji Marg for an hour for the condolence of common people.

Several leaders, including the President, Vice President, Prime Minister and Congress President Sonia Gandhi, have proposed condolences on the death of Pranab Mukherjee.

"Due to the corona infection, his body will be taken in a van instead of a military vehicle and all health preventive measures will fully comply" reported the defense ministry.