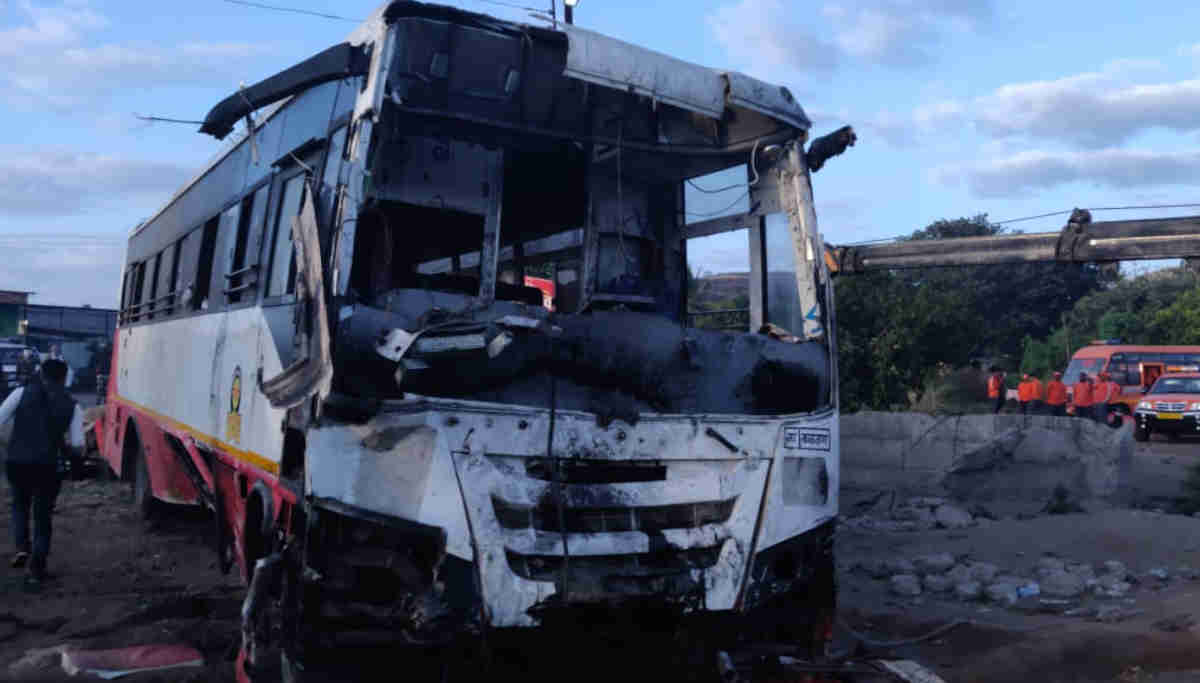 Nashik road accident death toll rises to 25: The death toll continues to rise in the Nashik bus-auto rickshaw accident, yesterday, January 28, evening. Now, the death toll stands at 25 and that of the injured at 32 people.   President Ram Nath Govind has tweeted at 10:39 now on January 29 for the speedy recovery of the wounded. Prime minister Modi also expressed grief in his tweet over the accident. The chief minister of Maharashtra Uddhav Thackeray has announced Rs.10 lakhs exgratia for the dead.

Sadasiva Waghmare, the deputy SP of Nashik, told that the death toll has risen to 25, and 32 suffered injuries. Out of the 25 dead, eleven are men, 12 are women and two children. He said that the rescue operations from the ill-fated well continued up to 4 AM today and resumed again now. Most of the dead bodies are recovered. But still, the search continues to find any more among the mud in the deep of the well.

The fatal accident took place at Meshi Pata on the Malegoan Deola road in Nashik on January 28, evening. A state transport bus and an auto-rickshaw collided head-on with each other, and both fell into a nearby well. On getting the information, police, and NDRF or the national disaster rescue force team visited the spot and saved many passengers and recovered as of now 25 dead bodies, including two children.