Ramayana Themed Train is All Set to be Launched this March 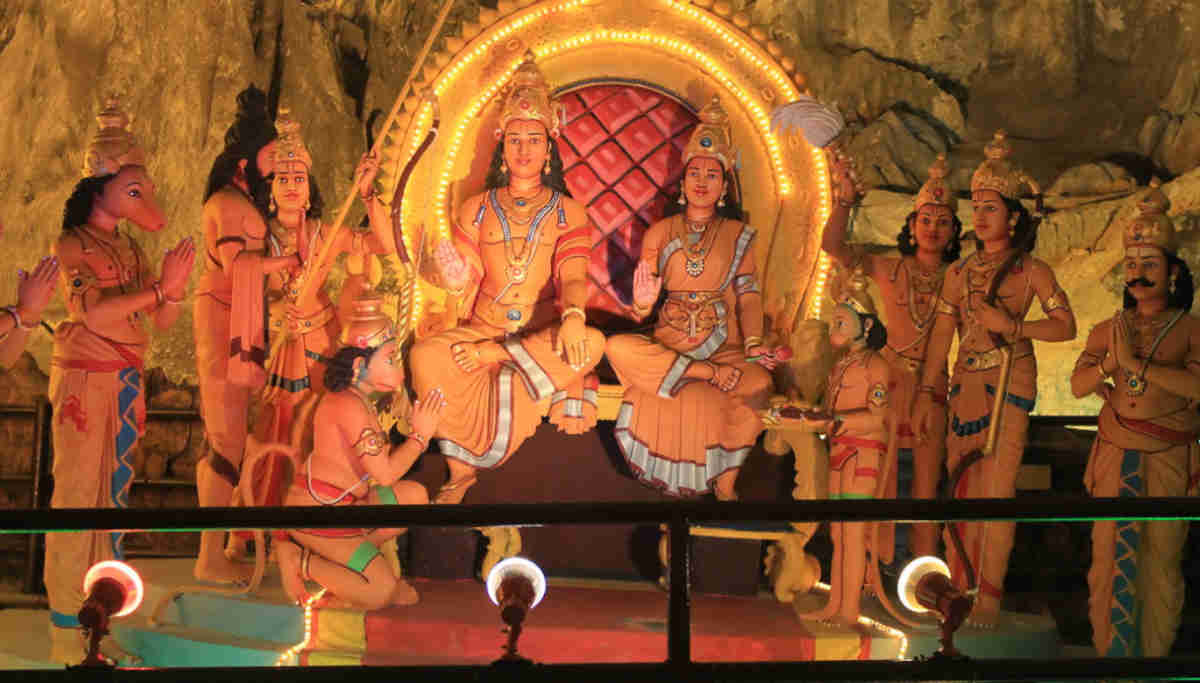 Similar to the Palace of Wheels, Indian railways is now introducing Temple on wheels. The luxury train Palace on Wheels, which promotes tourism and favored by foreigners who come to India. But this Temple on Wheels announced by railway board chairman on Friday, February 14, will take passengers to all places related to Ramayana. And also, the exterior and interior of the train will be of Ramayana theme-related things for the passengers to have a spiritual ride in this Temple on wheels.

V K Yadav, the Railway Board chairman, came with an innovative idea of improving the Indian Railways yesterday. He said to the press that a new train based on the theme of Ramayana, the Hindu epic, will be operated from the last week of March 2020.   It will take pilgrims to all locations of Lord Rama in India. The Ramayana related themes, thoughts, poems, and pictures will be depicted on the exterior of the train, and inside bhajans related to Ramayana will be played for the pilgrims.

These private trains, which could be run by private entities like Adani and Tata, will have a head start of 15 minutes on other trains on the same route.  Also, no similar scheduled train will depart for the same origin-destination within 15 minutes of the scheduled operation of the private trains.

People have to wait and see how these private and Ramayana trains are going to help them in the future.