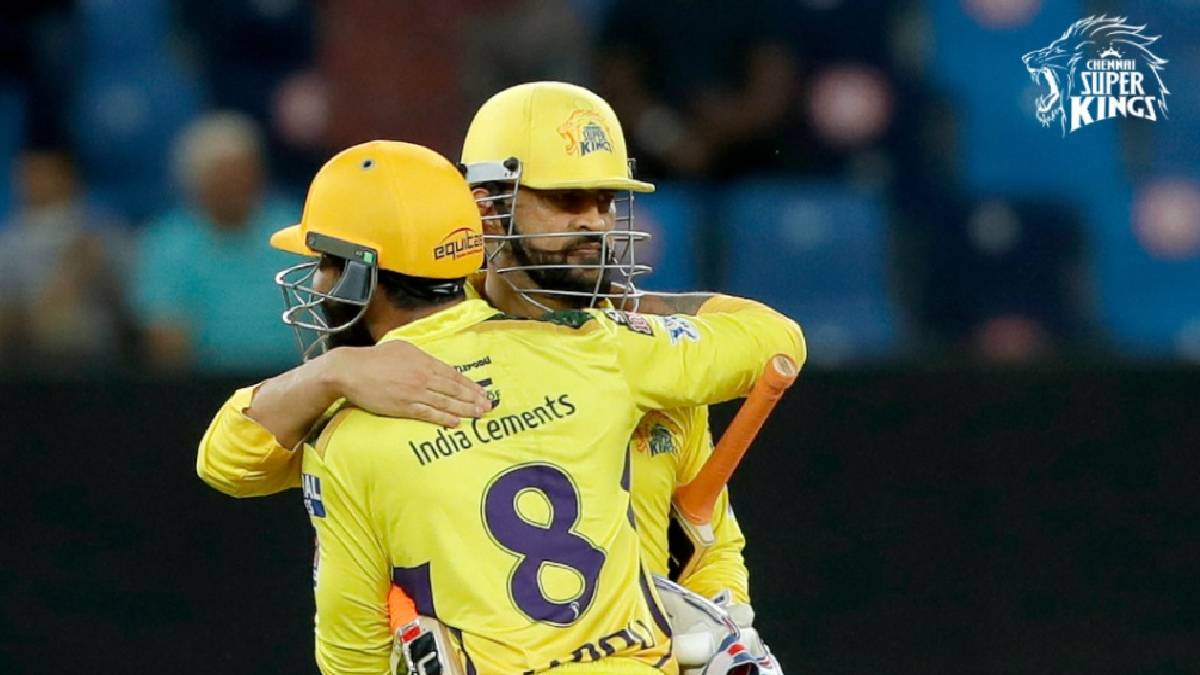 Here comes an update that Ravindra Jadeja will be the new captain for Chennai Super Kings in IPL 2022. The 15th season of IPL will start on March 26. The Kolkata Knight Riders will take on defending champions Chennai Super Kings in the first league match. CSK was the first team to start training two weeks ago. The players are all engaged in intense training.

In this situation, it has been announced that Ravindra Jadeja will be the captain of the Chennai Super Kings team. It has also been clarified that Mahendra Singh Dhoni will only last in the team as a player.

Dhoni is getting old, and so it is possible to retire with this season. Thus, it is expected that Dhoni will act as a monitor on how to appoint Jadeja as captain and lead the team. Also, following Dhoni's advice on the field, Jadeja is likely to act.

Mahendra Singh Dhoni has been the captain of CSK since 2008. He has played in a total of 220 IPL matches and has scored 4746 runs at an average of 39.5. In this situation, Dhoni has abruptly resigned as the captain of the Chennai team. It has been announced that he will not be playing captain but just a wicket-keeper batsman this IPL 2022.