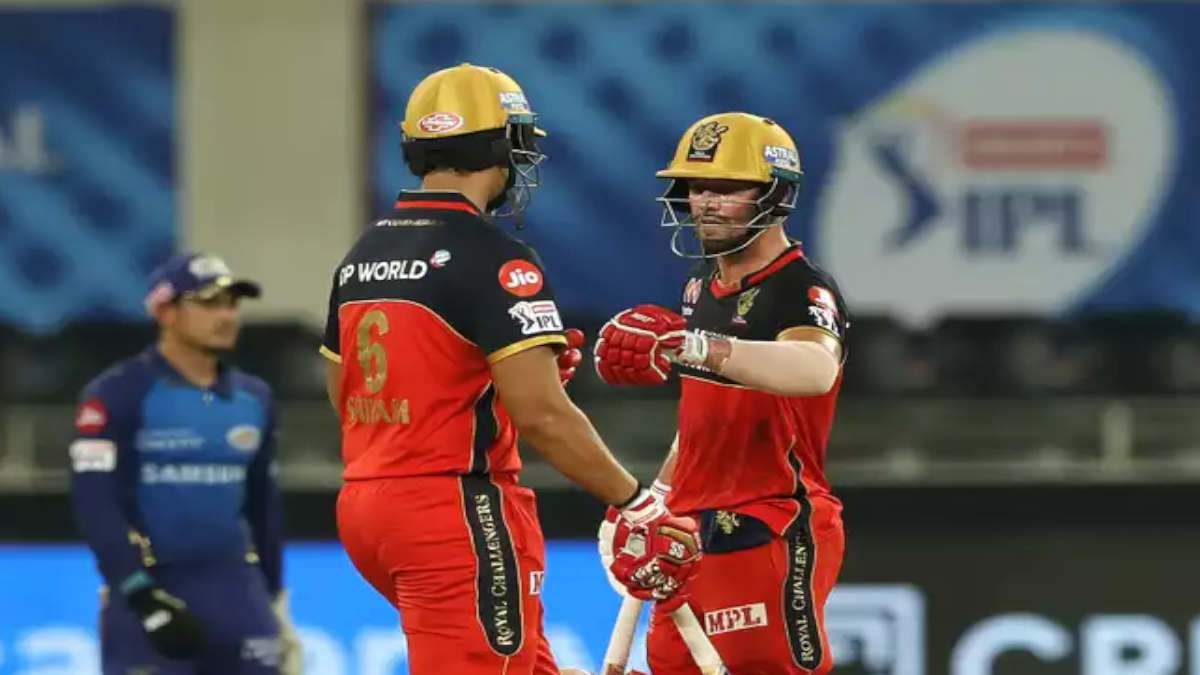 Padikkal and de Villiers led RCB to a strong finish

The second victory of Royal challengers in the league, Anushka Sharma, shared her happiness on victory on her Instagram page. Kishan and Pollard were the real savers of MI yesterday.

RCB scored 201 with the help of 3 half-centuries by Devdutt Padikkal, finch, and de Villiers. Rohit Chahar removed Kohli from the crease with 3 runs, which is the biggest disappointment for Kohli fans. But had given a fair chase for Rohit's MI. Initially, the team struggled to pursue the score team skipper removed with 8 runs, But Kishan scored 99 runs to lift the team from dead, and Pollard pushed the game into super over by the last boundary.

It is a second super over in the league, last super over was between KXIP and DC. MI scored 8 runs in Saini's brilliance over. Rohit had given Bumrah the over that leads for the RCB'd victory with 11 runs.

Anushka Sharma, wife of RCB captain, has shared an Instagram story expressing her happiness on RCB's Victory, saying "Too Exciting A Game For A Pregnant Lady, what a team this one" 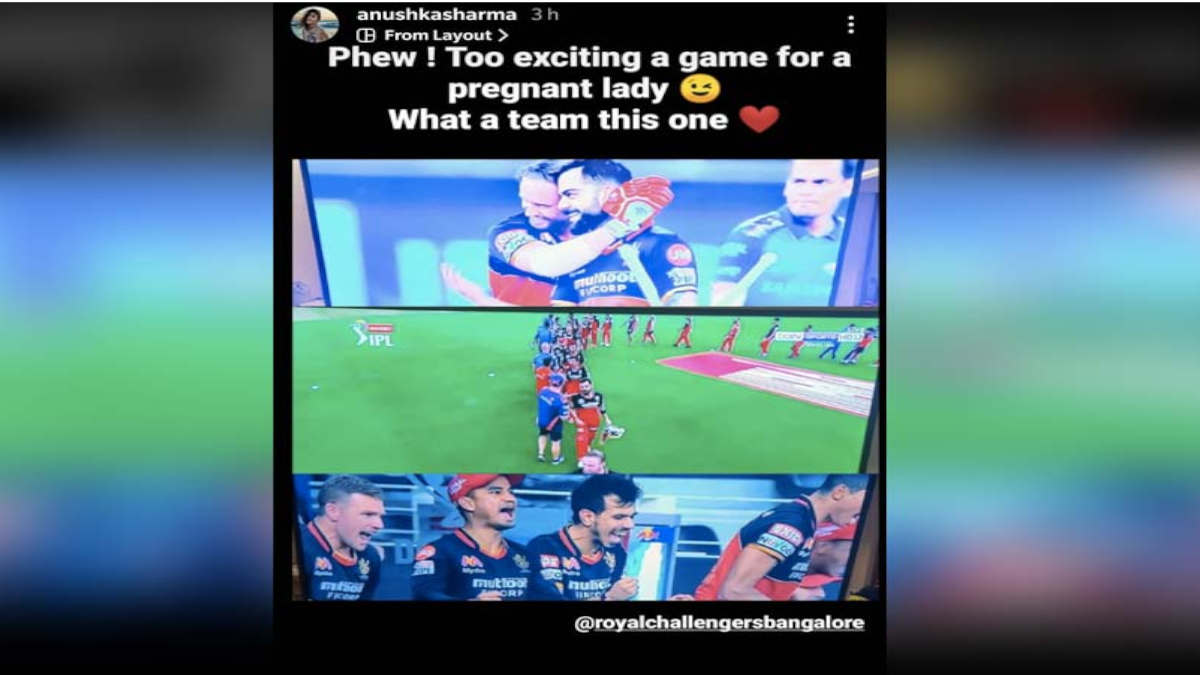 RCB has won two matches by three and claimed third place in the points table after DC and RR. Today SRH and DC are going to meet in the field, Let's see whether DC will resume its first place or not. 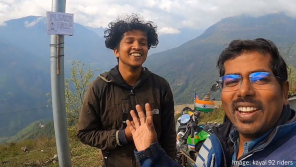