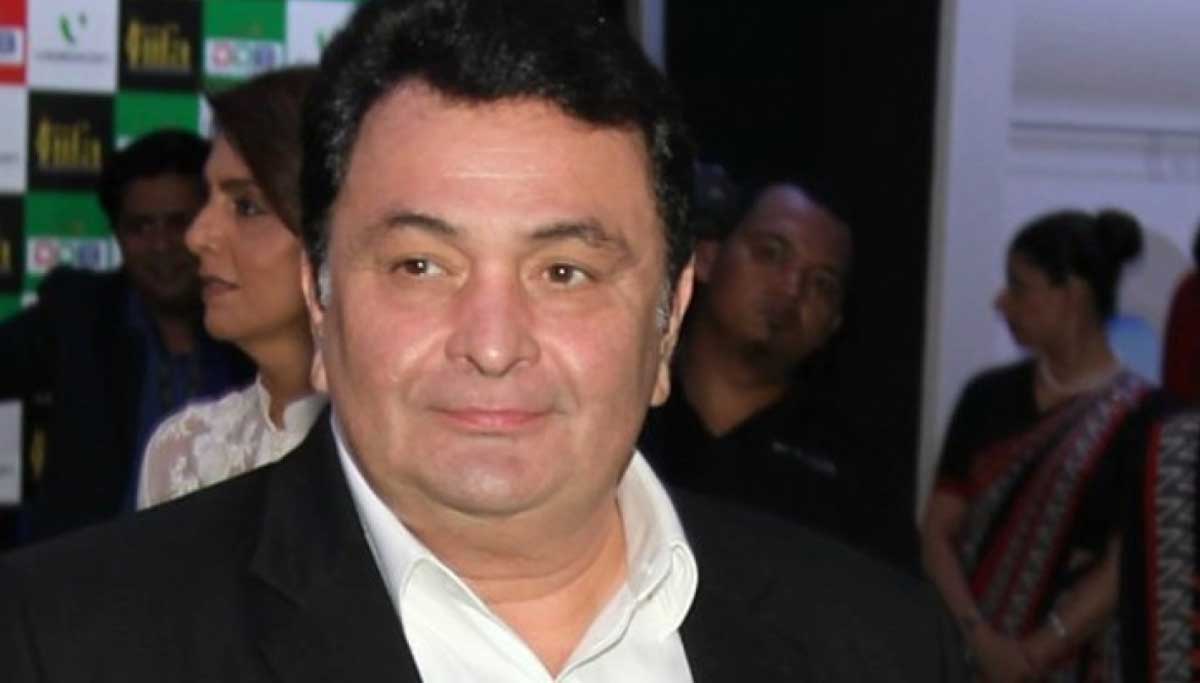 Unfortunately, the ever smiling actor lost his place on earth today at the age of 67. Notably for the unknowns, Rishi Kapoor recently appeared in big screen via 'The Body's film directed by Jeetu Joseph. With all his fame and goodness, Rishi Kapoor succession in the industry hits the silver screens as a blockbuster through his son Ranbir Kapoor.

However, the Bollywood celebrities and fans are worried about the news of Rishi Kapoor's death. Bollywood actor Irrfan Khan, who has been battling cancer since 2018, died yesterday.

Fans and celebrities have said that they are praying for the peace of Rishi Kapoor's soul inside home due to the CoVid lockdown.

Even Though CoronaVirus infection takes life in large numbers on one side, Bollywood stars are experiencing different life battle treating cancers and struggles a lot.

However, like Irfan Khan's homage, Rishi Kapoor's funeral ceremony will also be restricted to fewer crowds in order to maintain the contagion.