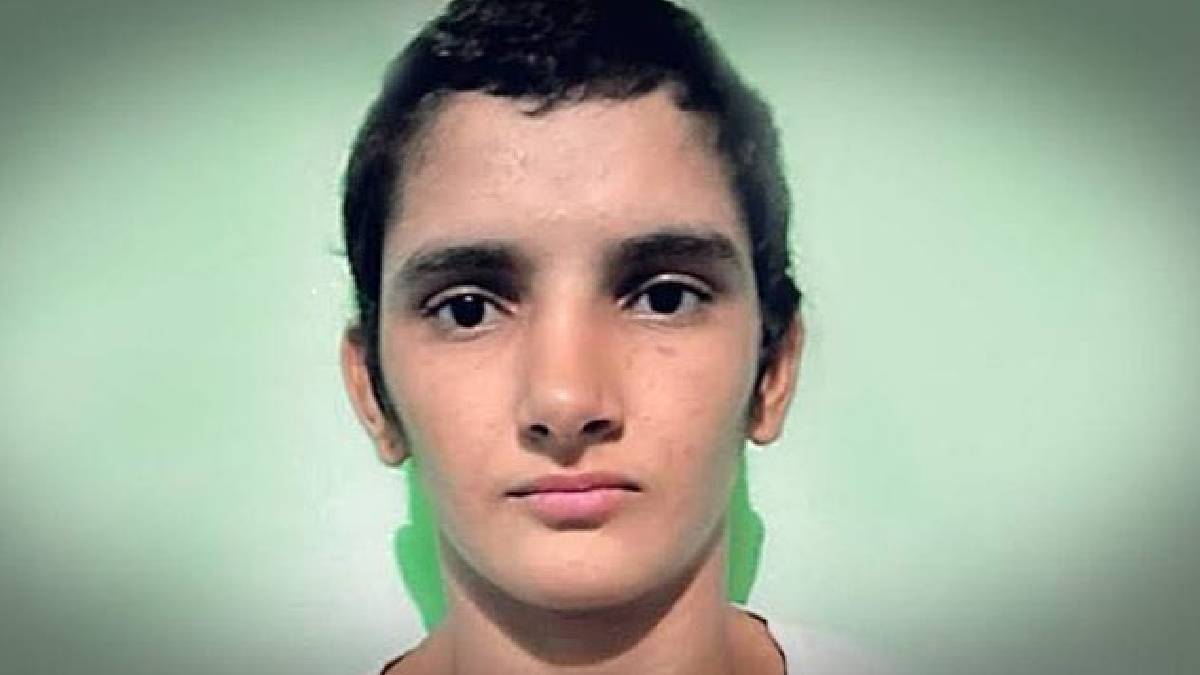 Ritika Phogat committed suicide at the age of 17 as she could not accept her loss in her recent tournament. She is the cousin sister of Champion wrestlers Geeta Phogat and Babita Phoga, who gained fame in the Dangal movie.

Ritika was learning and practicing in Mahavir Phogat Sports Academy was more than five years under the training of Mahavir Phogat, who was also present during the final tournament.

Ritika stayed at her uncle Mahavir Phogat's home, and since she lost winnings just by one point in the finals in a state-level sub-junior tournament that held Rajasthan from March 12 to March 14. She hung herself at her uncle's village, Balali.

Many condolence tweets are ben posted with her pictures on social media.