Sasikala To Get Released in 4-5 Months in Advance, Is it true? 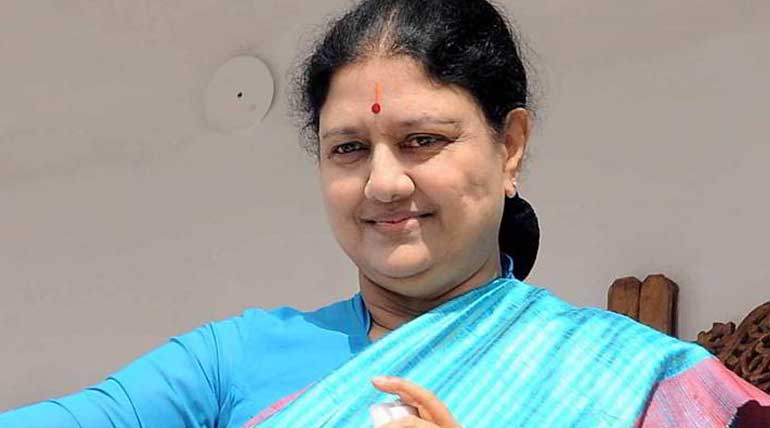 AMMK leader Sasikala who has been sentenced in jail under 120B for corruption case along with the late J.Jayalalitha the former Chief Minister of Tamil Nadu will get released prior to her completion of sentence media report says. One of the AMMK member from Bengaluru Pugazhendhi said media that it is all because of her spic and space behaviour and immaculate attitude. She gained one year waive off from imprisonment. "This clearly shows her innocence and discipline in life," he voiced out. She must have worked day and night to get this favour.

Sasikala was found guilty of corruption by the Supreme Court and has been awarded four years imprisonment. This verdict came when she was about to sworn in as the Chief Minister of the state. The high-velocity position dream became zeroed out, the moment she got the sentence. As per the verdict, if she has to stay behind bars, the release would be happening by 2021 February. The next by-elections will be happening in May 2021. Huge transformation is being expected. But now another surprise unveiled that much before the elections she would be acquitted. This due to her good behavioural aspects exhibited in confinement.

There was also an accusation that Sasikala came out of jail soon after she got in. But the information in the air got vapoured out. Similarly, she was the talk of the state for a few weeks during the time she was jailed, but later she has gone out of the vicinity. Now again, this information to get released soon created fumes in a political environment. "Every state jail has a manual, and the cops follow the same. Sasikala would have worked overtime including the festival holidays and usual holidays to show herself up much before the elections," one of the media persons told. Usually, the face should be registered in people's mind to gain traction. Maybe she would have planned in accordance with that. The information which is out needed authenticity and expecting the declaration soon.