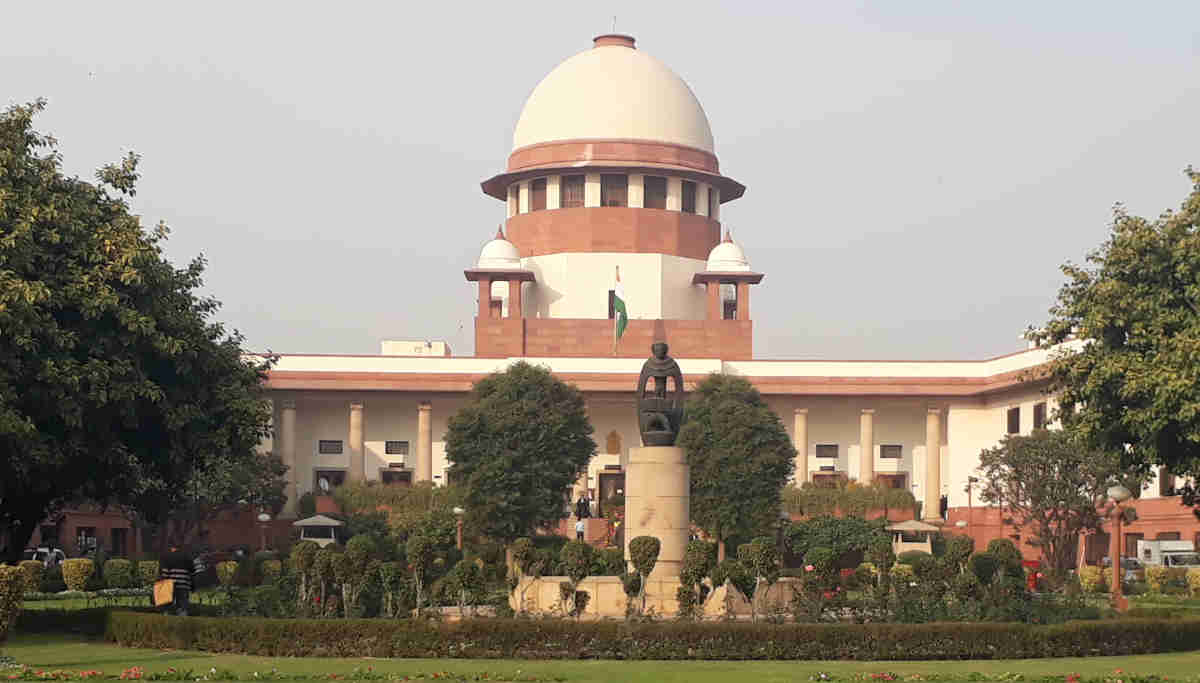 The rise of criminals contesting in the last four elections is alarming, says Supreme Court:

The Supreme Court yesterday, February 13, said that the rise of criminals contesting in the previous four parliament elections is alarming. The judges observed that merit should be criteria in selecting the candidates against their winning chances with criminal records. These observations were made in the contempt petitions filed by BJP leader and lawyer Ashwini Upadhyay and others.

Many political observers believe that even with such stringent orders of the Supreme Court for so many years, it is impossible to clean up the political space in India.

Also, they said everyone has to wait until the next election to see if these orders are implemented in letter and spirit by the election commission and the political parties.