Chennai Collector Releases the List of 313 Schools without Recognition 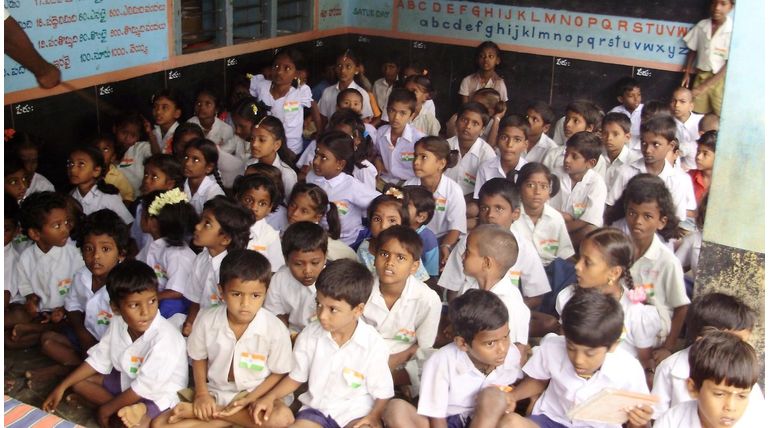 RTE Act and Recognition of Schools:

Why so many schools without recognition?

With the NEET dilemma, many schools are opting for the CBSE curriculum. Getting approval from CBSE is a tough task. But in the urgency to open a CBSE school along with the Matriculation schools, many start CBSE schools without registration. Also, a lot of primary schools start functioning without any approval from the education department.

Also, many schools fail to comply with the condition of renewing their registration every three years. These schools do not provide the free seats as stipulated by the RTE Act. Parents should be aware of such schools and check for the registration status of the school before admitting the child. If not, the hard earned money and the dream of good education of the child will be ruined.