Shashi Tharoor Blows Controversy By his Tweet On Malayali Taliban 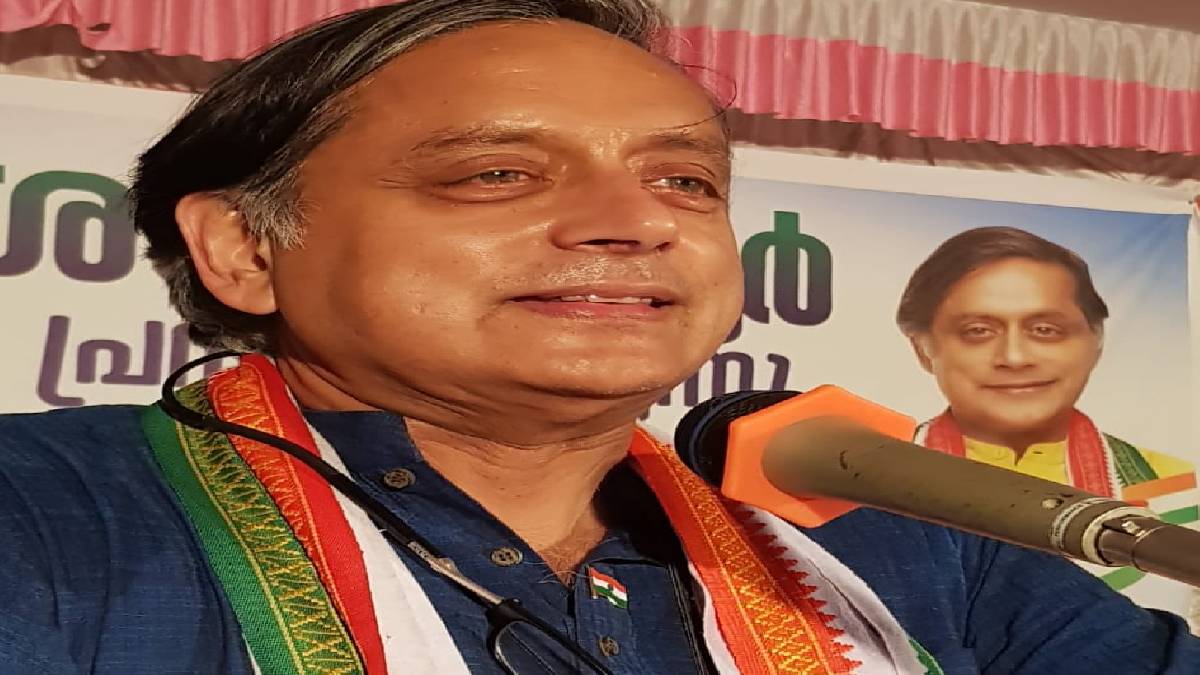 Former Union Minister and Kerala Congress MP Shashi Tharoor have caused controversy by posting that 'Malayalis are also among the Taliban terrorists'.

Taliban have completely captured Afghanistan on August 15, and the Afghans are in a tight situation on the blades of survival. Taliban are enjoying and celebrating their peaceful victory without war. The people are struggling to escape from Afghanistan, thinking about their blurred future.

More than men, the women's life is in a question mark with strict rules and regulations. Yesterday there held the first press conference by the Taliban, and they delivered few statements. The statement said the women would be given their rights within the limits of Islam, and government employees can go for work, including women workers, they assured that they would lead a proper government.

Amidst this mess happening in Afghanistan, Ramiz Raja posted a video of the Afghan Taliban capturing Kabul on his Twitter page, saying, "#Taliban fighter weeping in Joy as they reached outside #Kabul  knowing there victory is eminentTaliban are overjoyed to capture Kabul." In the video, it can be noticed that one of the Taliban kneels down and kisses the ground and sheds tears of joy. Another Taliban convinces him.

In response, Shashi Tharoor said, 'It sounds as if there are at least two Malayali Taliban here — one who says "samsarikkette" around the 8-second mark & another who understands him!'

In additional tweets, Shashi Tharoor said, "It is more likely that people from Kerala are in the Taliban." This statement of Sasi Tharoor has caused controversy among the public. Commenting on this, a senior leader of the BJP's IT wing said, "Shashi Tharoor has linked the people of Kerala to terrorism, an act of contempt."

Sashi Tharoor has also said, "I have been approached by Kerala mothers whose daughters are stuck in Afghanistan after having been taken there by their misguided husbands. I arranged a meeting w/ EAM SushmaSwaraj Ji for a constituent to plead her case. Obviously, it's as an MP that I'm aware of the situation."

Many controversial comments are flowing for Sashi Tharoor tweets, and it's fueling the exciting problems. Many Malayalis are commenting on the tweet, saying there are no Malayalam words in the video clip. Now there is a debate about what language the Taliban speak. Criticism is speeding for the tweet of Sashi Tharoor. Criticisms have also been levelled that Sashi Tharoor admits that people from Kerala are terrorists or were terrorists.

Following the controversies, Ramiz Raja posted another tweet saying, "#DISCLAIMER; There are no #kerala origin fighters in rank and file of #Taliban they are #baloch from #zabul province who speak brahvi which is widely spoken among the #baloch tribes, its a Dravidian language very similar to Telugu Tamil #malyalam etc.#Afghanishtan."

It sounds as if there are at least two Malayali Taliban here — one who says “samsarikkette” around the 8-second mark & another who understands him! https://t.co/SSdrhTLsBG