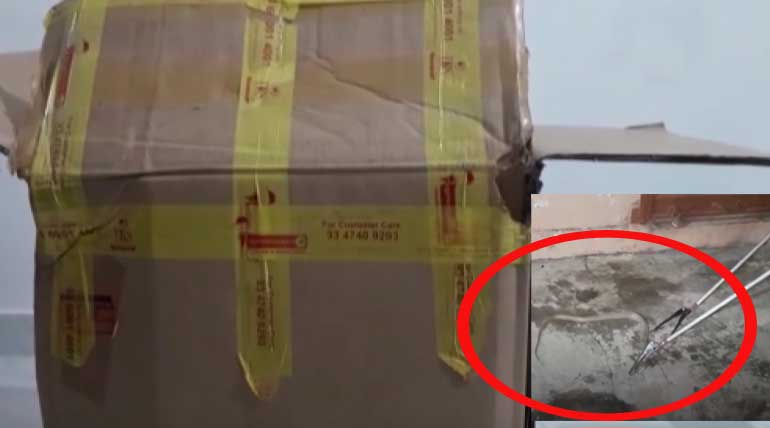 Be careful while opening your couriers:

Today' ANI reporting of a live poisonous snake in a courier in Odisha sends shock waves across the country. The live video of the snake crawling and the forest officials catching it looked scary to many people. Hence, many will be more careful while opening their couriers from now on in Odisha and all over India.

How could the snake have entered into the parcel box of the courier?

The local who received the live snake in his courier states that the courier is part of shifting mattresses. Hence, while packing the mattress the sender should have unknowingly packed the mattress with the live poisonous snake also. But the parcel box should have been sealed well to have reached its destination. How the snake was alive inside the sealed parcel is a mystery.

Though scared of the snake, the Rairangpur resident did his duty:

The Rairangpur resident of Mayurbanj area in Odisha must have had a rude shock on opening his parcel. Seeing a live snake will scare anyone, but the local dutifully called the forest officials instead of killing the snake. Now he is all over India by the telecast of the snake being caught and left in the forest.

The the incident makes us more aware of the parcels and also while packing. If the snake was outside anywhere else in public, it could have caused danger to the life of many people.