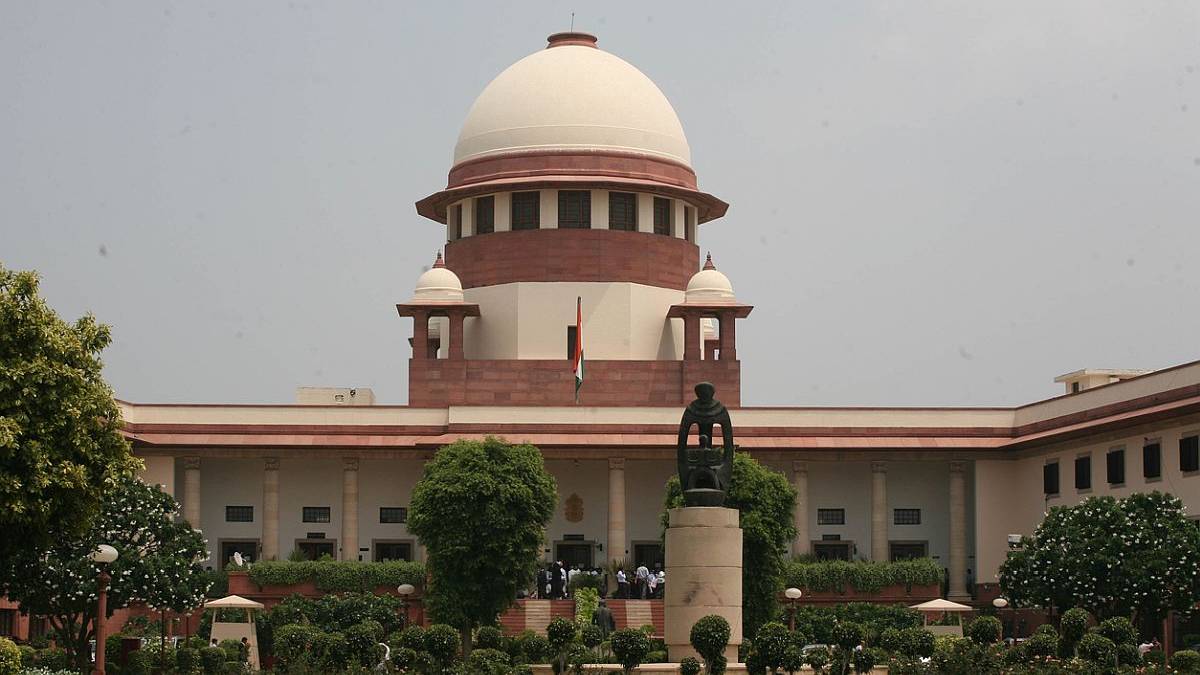 The Supreme court of India had granted permission for the Sterlite plant at Thoothukudi to produce Oxygen for medical purposes. The National Center for Environmental Engineering Research will select five experts to supervise oxygen production.

The government closed the Sterlite plant on May 18 for polluting the environment, and agitators were killed in police firing during a violent anti-Sterlite protest in the southern district.

Tamil Nadu Chief Minister Edappadi K. Palaniswami seated a meeting with all parties members on Monday and decided to open the Sterlite plant for four months to produce Oxygen.

The meeting with the backdrop of Sterlite's offering to produce 1,000 tonnes of Oxygen daily at the plant and give to various States for free to meet the surge in demand for Oxygen to treat Covid-19 patients.

The Supreme court has ordered the Tamil Nadu government to provide sufficient electricity as soon and possible for Sterlite. The produced oxygens must be sent to the Central government, and they will distribute the oxygen cylinders to the needed states accordingly. No special priority will be given to Tamil Nadu.

The supreme court has grouped a committee to supervise the activity happenings in Vedanta. The court is very clear with the statement that they haven't permitted copper production instead only for Oxygen.