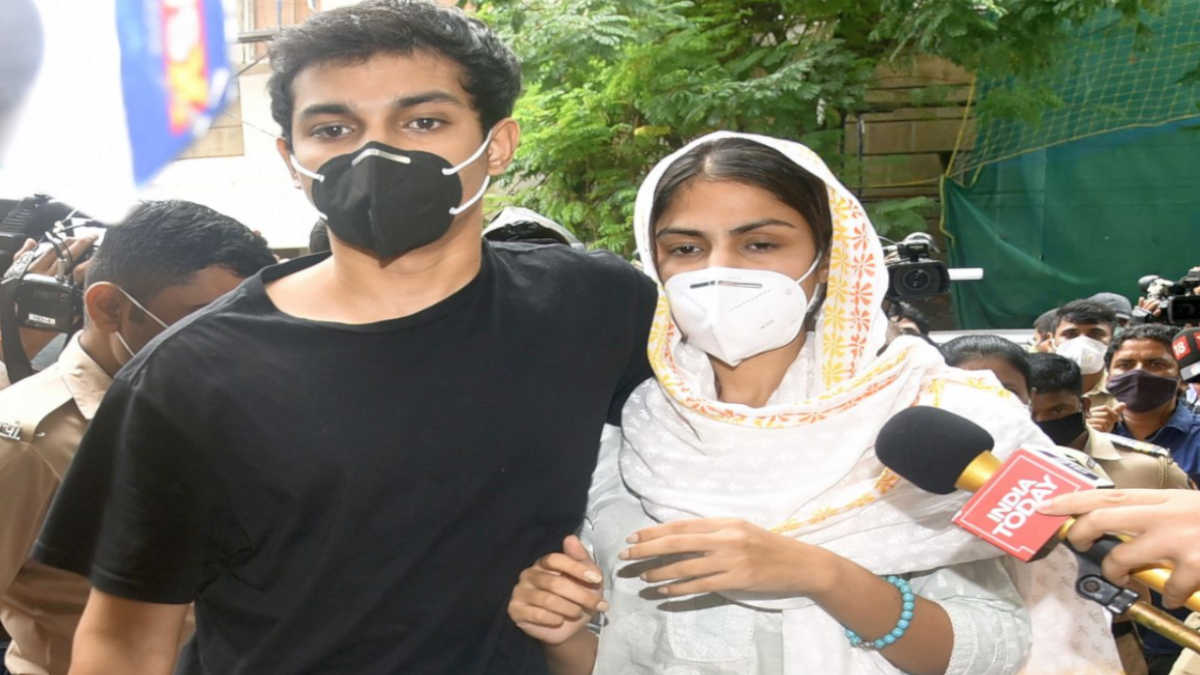 Rhea and Showik Chakraborty were arrested on september 8 th.

The Bombay High Court has granted rhea Chakraborty bail in the case related to the Sushant death. Rhea is released from jail after 28 days. The High Court has given conditional bail. In which Rhea has to submit her passport. Also, Rhea's brother Showik has not got bail.

Actress Rhea Chakraborty is relieved in the drug case involving the death of actor Sushant Singh Rajput. Rhea Chakraborty got bail on a personal bond of one lakh from Bombay High Court. However, the bail plea of ​​Rhea's brother Shouwik has been rejected by the court.

Rhea was lodged in Byculla Jail under NDPS Act for almost a month. Rhea was arrested on 9 September by the NCB after a long interrogation. The High Court has granted full bail to Rhea Chakraborty. After bail, the court has said that Rhea will have to appear at the police station for ten days.

She cannot go abroad without a court order, she must submit her passport. The court has also granted bail to Samuel Miranda and Deepesh Sawant on a bond of 50,000 along with Rhea but rejected the bail plea of ​​actress Rhea's brother Shouwik.

Meanwhile, Sushant Singh Rajput's family called the AIIMS doctors as unprofessional and unethical through their lawyers for declaring Sushant's death as a suicide and not murder.