Why all the Indian States Should Adopt The Bhilwara Model to Contain the Spread of Coronavirus? 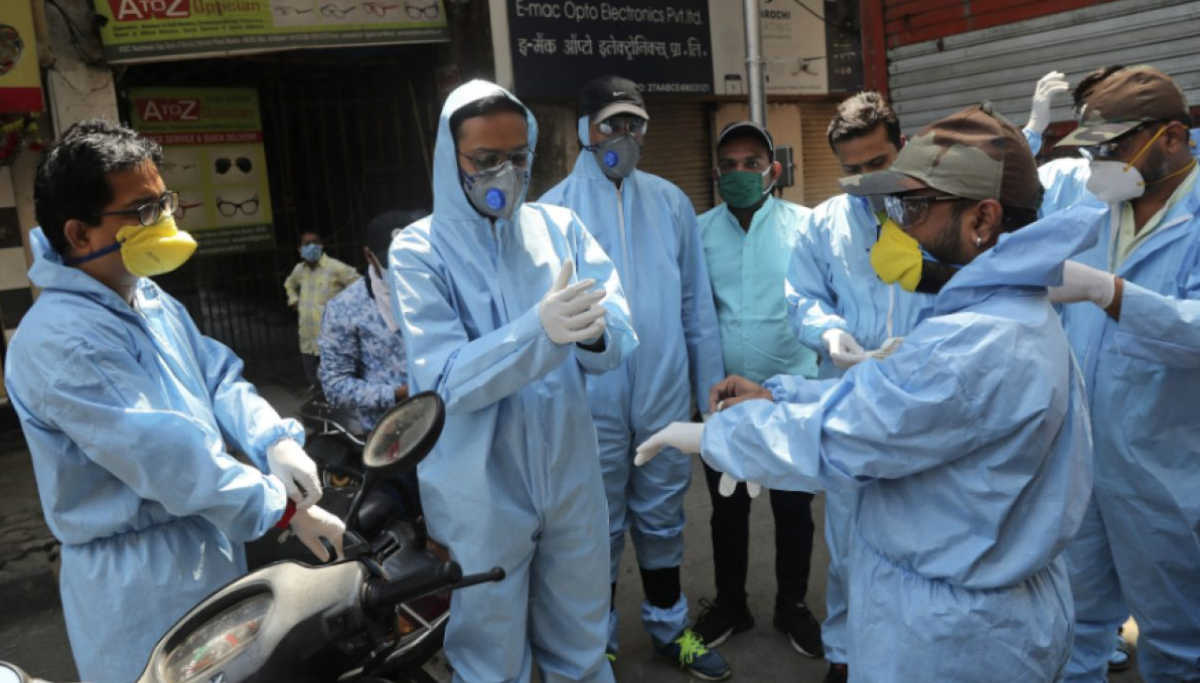 Why Not India Follow the Bhilwara Model Lockdown to Contain the Virus?

More than 4,789 positive cases and 124 families have lost their beloved one to the deadly CoVid-19, in India. Many Indian districts are stumbling with the speed of its spread. All the people are literally scared, even after the 9 baje 9 minutes event past Sunday evening, except one district's people who defeated CoVid-19 spread in just 15 days. It's Bhilwara.

Bhilwara, an important district in the state of Rajasthan, has reported no new cases since April 2, while most of the Indian districts still counting increasing positive cases. Back in the March month, Bhilwara was considered as the hotspot of the Coronavirus in the state. But, currently, there are only 12 coronavirus affected persons under treatment while the rest of the affected persons were cured except two died to the virus. And the district collector, Rajendra Bhatt IAS, believes in their fast recovery.

From being a hotspot, how Bhilwara made it to zero infection zone? The textile town has set an example for the whole nation. Even the Cabinet secretary Rajiv Gauba said the Bhilwara model would be followed in the rest of the infected districts. But, what they did in Bhilwara would keep everyone in house arrest if the rest of the Indian districts adopts the model.

Districts collector Rajendra Bhatt IAS, imposed a complete lockdown. The lockdown was followed as strong as possible that it only allowed government officials, sanitary workers, health officials to step outside from their homes. However, the government home delivered food and amenities to the people to keep them all inside the home.

It screened around 28 lakhs people door to door. At the end of the screening, 11,000 were kept under watch; around 7000 people with Flu symptoms were separated. Among the 7000, 2,816 were subjected to coronavirus test. Among the 2,816, 27 were tested positive. Another example of Bhilwara's excellence, the police department alone, tracked down 5000 people who came in contact with a doctor, who was tested positive of CoVid-19 in Bangar Hospital.

At last, they isolated around 6000 people who came in contact with the Bangar Hospital. District administration also located many hotspots and sealed them. A step forward towards the more level infection, the Bhilwara healthcare department obtained the contacts of those who were infected to quarantine them along with their families and their contact.

Every day, many suspected people were taken to the hospitals in government vehicles, and blood samples were obtained and sent them to the CoVid-19 testing facility at Jaipur. According to the district administrator of Bhilwara, the population in the district has been screened for at least three times so far. And, suspected people have been kept in isolation constantly. That's how the Bhilwara administration found success in stopping the spread of Coronavirus in the district.

Though there are no positive cases reported for the past five days, the lockdown has been planned to keep in effect. Dairies, Grocery stores, shops, and even medical shops are still closed as the government is supplying all the essential to the people door to door since the lockdown. Thus made it possible to prevent people from entering the streets.

To make the long conclusion simple, the Bhilwara Model is nothing less than a draconian act followed for a good cause. If the same is followed by other districts of India, there are many chances for them to stop the spread as Bhilwara did in 15 days.