Hundreds of Women Participated in the Night Walk Initiative of Kerala 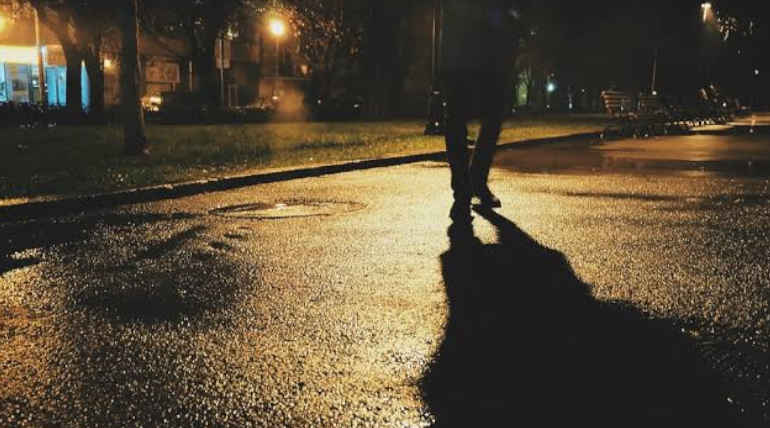 Hundreds of Women Participated in the Night Walk Initiative of Kerala

Mahatma Gandhi's dream came true in Kerala when scores of women walked without fear during the night of December 29. An innovative initiative of the Kerala government program Go Ahead Bravely came into effect yesterday to enable women to walk without fear on 100 locations in Kerala. Also, the day marks the 12 death anniversary of Nirbaya's after being raped by five miscreants in Delhi on December 29, 2012.

Women of all ages in Kerala took to the streets on the intervening night of December 29 and 30 to participate in the Kerala government's new program. Brought by its Kerala Child and Women development department, it motivates women to reclaim their spaces even during night time.

KK Sailaja, the health minister, started the new program and also said it would clear the fear for women to travel during night time and create fear for miscreants who wish to harass them.

One of the woman participants said that the Kerala government's Sadhaiyam Munnottu or Go Ahead Bravely program is a path-breaking initiative. She said that it would empower womenfolk. She also said that women are not afraid of crimes like rape and other atrocities anymore.

Another women participant also was full of praise for the program. She said that it would enable women to walk the streets freely during night time without being looked down upon or being stigmatized.

Many women were having placards in their hands, showing the freedom for women and also of No more Nirbayas. Seven years ago, in Delhi, a paramedic student while traveling in a bus on the intervening night of December 16 -17 in 2012 was gang-raped by a juvenile and four others. She was in a dying condition when found by the public. Though, with sincere efforts of being taken to Singapore hospital for further treatment, she succumbed to her injuries during the rape. It was on the same day, December 29.

The Kerala government has taken the right initiative in today's situation in India, where news of women being raped has become common. It is to pledge solidarity to the women empowerment in India and could be implemented pan India soon.