Thiruvananthapuram Airport affair: Resolution in the Kerala Legislative Assembly against the Central Government 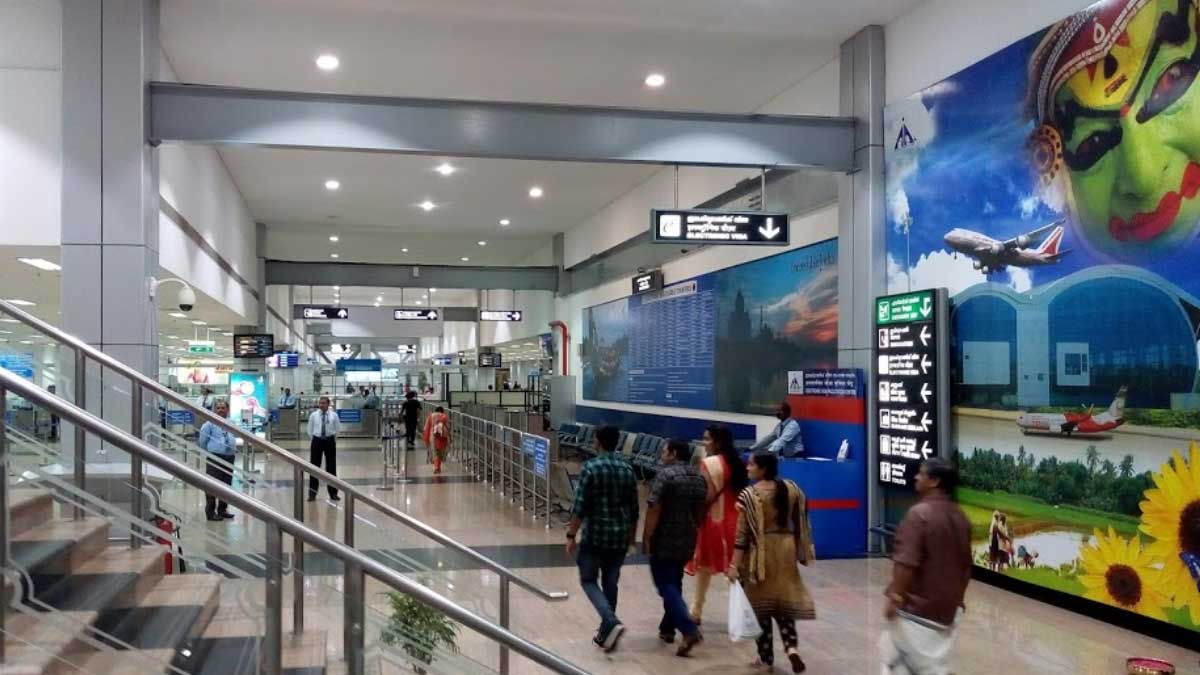 The central government has decided to lease major airports, including Thiruvananthapuram, to the Adani Group. Opposition parties, including the Congress and the Communist Party, strongly opposed the decision.

The Airports Authority of India has approved the leasing of three airports in Jaipur, Guwahati and Thiruvananthapuram to Adani Group for 50 years in a public-private partnership.

Kerala Chief Minister Pinarayi Vijayan wrote in a letter to Prime Minister Narendra Modi, stating that "It is difficult to cooperate with the decision of the Central Government to hand over the maintenance of the Thiruvananthapuram Airport to the Adani Group".

The Kerala Legislative Assembly convened today amidst CoronaVirus. Then Kerala Chief Minister Pinarayi Vijayan presented the resolution and spoke: "The decision of the Central Government to auction the maintenance of the Thiruvananthapuram Airport to the Adani Group on a 50-year lease should be reviewed. Since the state government owns the majority of the airport, it should not be handed over to the Adani Group.

The Government of Kerala is ready to offer the same price quoted by Adani Group in the tender. But the central government's decision to privatize the Thiruvananthapuram airport cannot be justified".

Opposition leader Ramesh Sennithala said, "We support the state government's decision in the interest of the state's goodness." After the debate, Assembly Speaker Sriramakrishnan declared that the resolution made by the government had been passed unanimously.

The no-confidence motion brought by the Opposition in the Assembly against the Government of Kerala failed. The smuggling of gold through the United Arab Emirates embassy in Thiruvananthapuram has caused a severe crisis for the state of Kerala. Sivasankar, an IAS officer who was the principal secretary to Chief Minister Binarayi Vijayan, was also implicated.

The NIA told the court that Swapna had close links with Kerala Chief Minister Pinarayi Vijayan and many others in his office. Opposition parties, including the Congress and BJP, have been demanding the resignation of Pinarayi Vijayan.

Speaking on occasion, Chief Minister Pinarayi Vijayan said, "Confidence in the Congress alliance between the coalition parties is gone. The reason behind the continuous leadership is mainly because of the people's belief on the party.

Then, the referendum was held. Of these, 87 opposed the resolution and 40 supported it. Speaker Sriramakrishnan declared the no-confidence motion a failure.