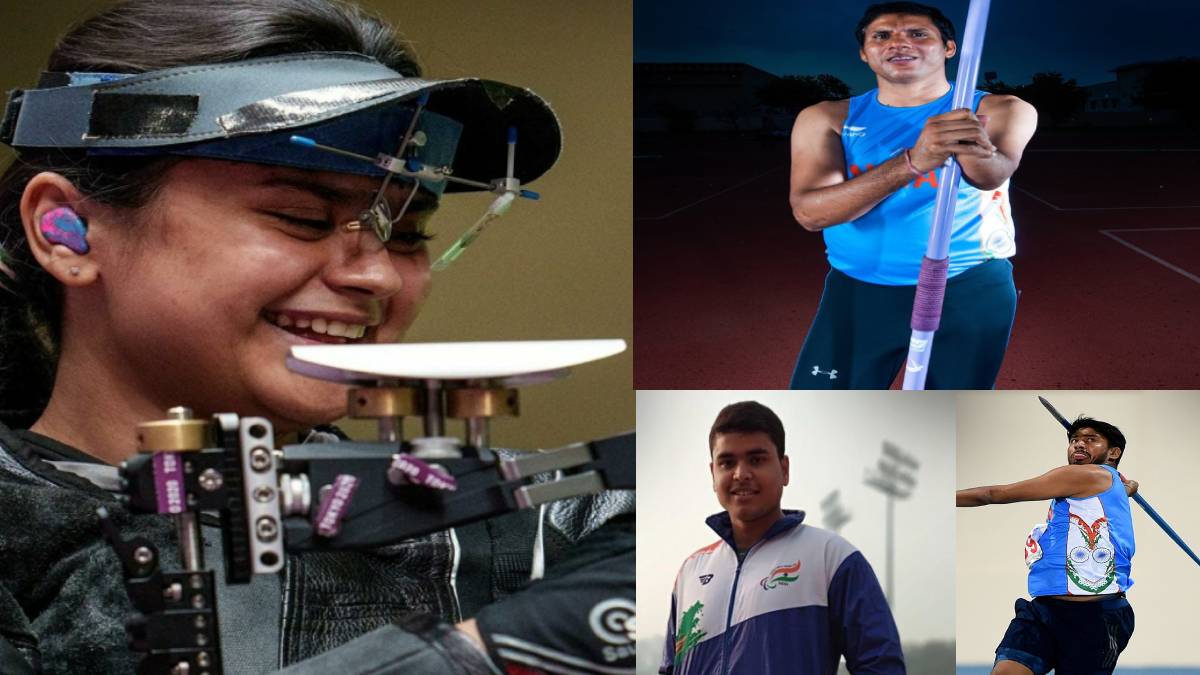 The 16th Paralympic Games are being held in Tokyo, the capital of Japan. India is amassing a number of medals at the Tokyo Paralympics, with a record four medals won in a single day today.

The women's sniper 10m air rifle competition was held today. Avani Legara of India won the gold medal in the women's 10m air rifle event. In the Paralympics' 10m rifle event, Indian Avani Lekhara finished seventh in the qualifying round and qualified to the finals. She excelled in the final round and won the gold medal. With a total of 249.6 points, he equalled the world record.

Similarly, India's Yogesh Kathunia won the silver medal in the discus throw. He threw the discus to a distance of 44.38 meters. Family and friends are celebrating the pack of happiness by dance and song in Bahadurgarh in the city of Jhajjar in Haryana.

India won two medals at the Paralympic Javelin F46 Division. India's Devendra Jhajharia, who had already won two golds in the tournament, was expected to win the third gold. However, he won the silver medal by throwing a javelin to a distance of 64.35 meters.