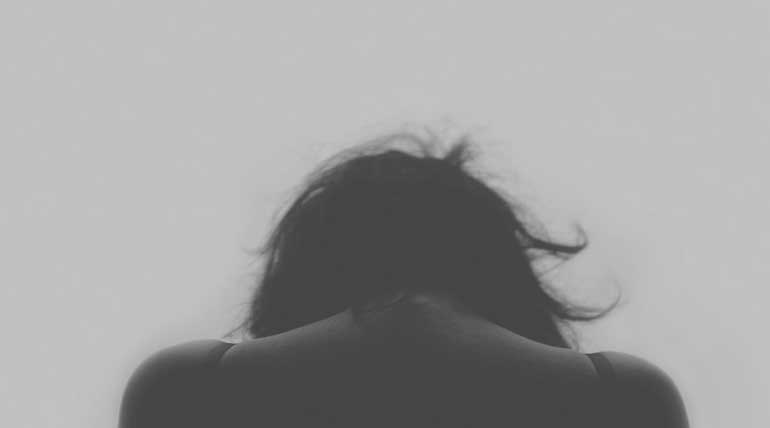 In Thuvakudi bus stand, a Maharashtra girl student of NIT Trichy who was talking to her friend was raped by a criminal. The said girl is now admitted in hospital and the criminal Manikandan arrested by police on the complaint given by the girl's father. The sad part is Manikandan posed as police and chased the friend away before raping her. It raises many questions about the safety of girls in Tamil Nadu.

Popular college in Thuvakudi, Trichy is one of the prestigious educational institutes of India. Students from all over India study in this engineering institute for a bright future. But today the future of its young girl student has been spoiled by a criminal.

This incident has raised many questions:

All the above questions and many more have to be answered by not only the police but also the public.