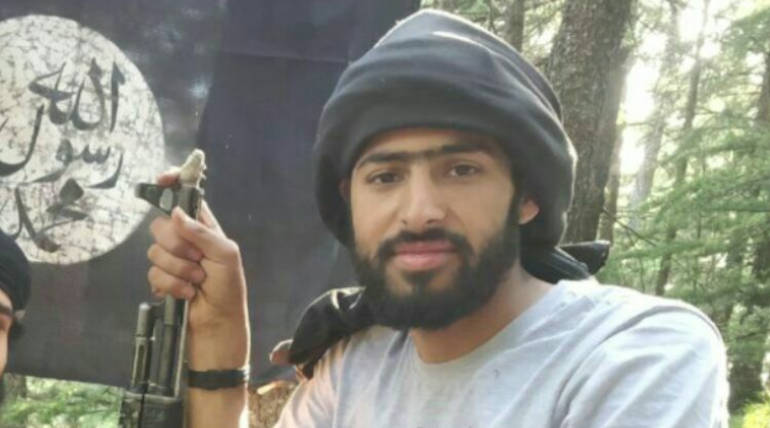 A police spokesman said that after receiving information about the presence of terrorists in Shopian's Awneera area, the security forces started a search operation by siege around the area on Tuesday. He told that the investigators fired on the security forces after which the search operation turned into an encounter, named Shopian Encounter. The spokesman said, "Two terrorists were killed in counter-retaliation. Weapons and ammunition have also been recovered from the encounter site." He told that terrorists were not identified yet and they were being tracked about which terrorist organization they belonged to.

The terrorists killed in Pulwama were also included in the two SPO who fled their rifle with the Pulwama police line a few days ago. Survivors have also confirmed the death of both SPOs. After this encounter lasted for almost 16 hours, security forces killed four terrorists. On examination of the bodies, it was found that two offender SPOs were also included in the four terrorists killed. Similarly, Shopian Encounter happened this early morning.