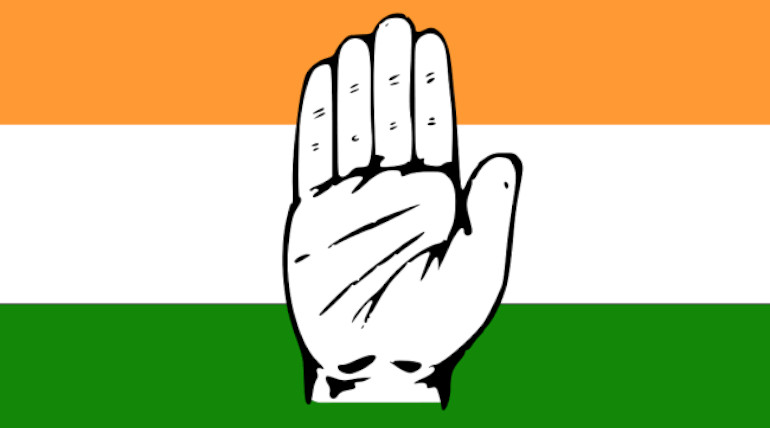 New Born from Rajasthan has been named as 'Congress': A Quirky incident happened around the (Venice of the East) City of Udaipur, earlier this week on Tuesday. Vinod Jain, a government official from the Government of Rajasthan, who works in the field of media and public relations, has named his newly born baby child as 'Congress Jain.'

The reason behind this incident is Vinod, and his family members are the deep devotees of the Indian National Congress, and he wants that tradition to continue in the future too. The bonding between his family and Congress political party was inevitable, he added in his statement. This was his second child, and he already has a daughter.

When spoken to the Senior Jain of his family, he said that their entire family was associated with congress for many years and wants this tradition to be continued for the years to come. In contrast, some of their family members were hesitant to call the child as "Congress" as they feel that this thing will be an inappropriate one.

But Vinod Jain was confident and much more pleased that the birth certificate for his child has been issued in a quick span of time because of this incident. He also adds that the Chief Minister Ashok Gehlot was an inspiration for his entire life and also believes that his son also follows his footsteps and successfully enters into the political career, once he turns 18 years of age in future.