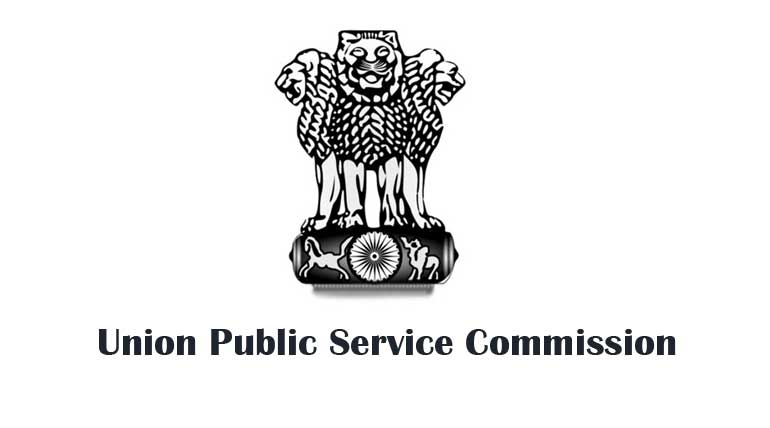 The Union Public Service Commission, commonly called as UPSC is a governmental body. It is the central Government's premier recruiting agency.

It is held responsible for examinations and appointments of All India Services and Group A and Group B of Central services.

The Union Public Service Commission is the central recruiting agency in India. It is an independent constitutional body. The Constitution directly created it.

Articles 315 to Articles 323 is in part 14 of the Constitution contain provisions regarding the composition, appointment, removal of members along with the independent powers and functions of the UPSC.

The Chairman of the commission will hold the office for six years or until the age of 65, whichever is earlier. The same applies to the other members of UPSC.

The major functions of UPSC

It conducts examination for all India services, Central services, and public services for the Central administrated territories. It gives its full assistance to the states in framing and operating schemes of joint recruitment for any services.

With the approval of President of India, It serves all services or based on the State Governer request to the respective state. It deals with all the matters relating to the methods of recruitment of civil services for the Civil posts.

It is to be consulted for the principles to be followed in making appointments to civil services and post and in making promotions and transfers from one service to another.

Matters relating to temporary appointments for a period exceeding one year and on regularisation of appointments.

It is related to grant of extension of service for reemployment of certain retired civil servants.

Any other matter related to personnel management. UPSC is meant to be the Watchdog of the merit system in India according to the Constitution.

History of civil services in India

It all started in the 19th century. The Indian civil service also called Imperial civil service. It was the highest civil service of the British Empire in British India between 1858 and 1947.

They were responsible for overseeing all the government activity in all the 250 districts which were in British India then. The secretary of state headed the Indian civil service for India who was a member of the British cabinet.

During the early stages, all the members of the Indian Civil Service who were commonly called civilians were British.

After protests and negotiations, 5% of the members were taken from Bengal. In the year 1947, there were 322 Indians and 688 British members.