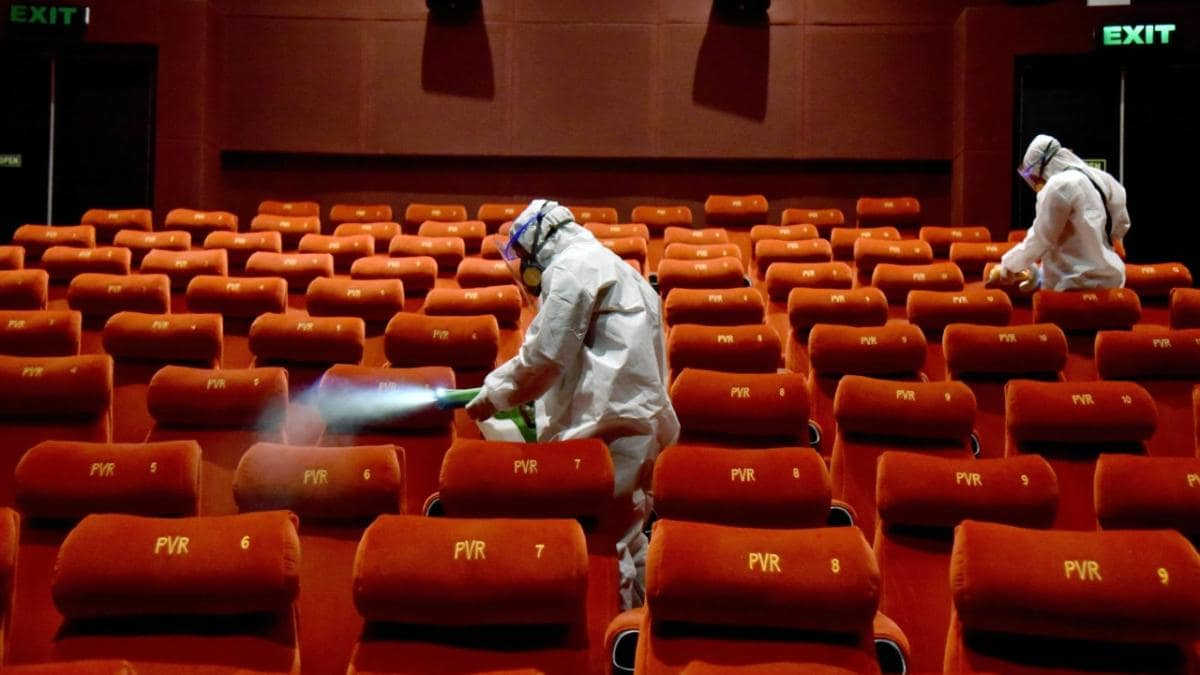 Unlock 5.0 guidelines to be announced by the MHA soon to know the relaxations from October 1. With West Bengal already announcing theaters' opening and various shows from October 1 with restrictions, the central government is also expected to give more relaxations.

Due to the start of the festival season from next month with Navarathri and later Deepavali in November there are expectations. Schools are partially open from ninth to twelfth standards with voluntary participation may also have some educational institutions' announcements.

Lockdown and unlock in India

The first lockdown started on March 24 continues with phased unlocking of it through many relaxations. The lockdown 9.0 is to start from October 1 and also unlock 5.0 from the same date. But the deadly virus is only getting strong every day, with the total infections crossing 60 lakhs yesterday, September 28.

It is in the second-worst position in the world next to the US and nearly 20 % of the world's total coronavirus infections. Even in deaths, India has almost 10 % of the total deaths globally, which is now at 95,542 deaths, with more than 1,000 dying every day for more than one month now. But assembly elections have been announced in Bihar in October, and MHA or the ministry of home affairs is to announce today or tomorrow relaxations in unlock 5.0.

Theaters and educational institutions are the major pending to reopen in the last four unlocking in India. In unlock 4.0, open theaters were allowed to function, and schools opened for 9 to 12 standard students who wish to attend voluntarily. The primary expectation is for the theaters to reopen like in West Bengal with many restrictions. Also, educational institutions for college students may open in a phased manner.

The other worst-hit industry being the tourism sector, may start functioning with already Uttarkhand and Sikkim announcing it with many relaxations from October 1. Also in the Maharashtra government has announced reopening sit in restaurants with many restrictions.

All have to wait for one more day to know of the unlock 5.0 relaxations officially from MHA. But with more than 1,000 precious lives dying every day, it is only for the people to safeguard their livelihoods.