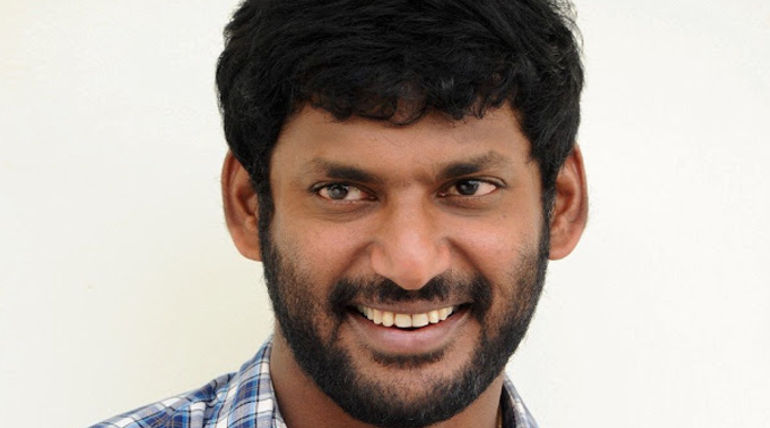 Vishal appears before the Egmore Magistrate today against the warrant issued on 2nd August: Actor Vishal today appeared before Egmore Court Magistrate, Malavizhi as per her orders on 2nd August. On that day, the Magistrate issued NBW or nonbailable warrant against Vishal for non-appearance in person. She then posted the matter to be heard today i.e. 28th August. The NBW was not executed and Vishal was not arrested. Since the case came before the Magistrate today, Vishal appeared in person.

Recap of 2nd August happenings in Egmore court: On 2nd August, the Egmore Magistrate issued an NBW for non-appearance in person by actor Vishal in pension fund nonpayment by his company VFF or Vishal Film Factory. His advocates pleaded with the court that Vishal did not receive the notice for personal appearance.  But the IT officials demanded the NBW to be issued, and it was issued on that day. But there was no arrest of further proceedings till date, and Vishal appeared before the court on the next hearing day, today, i.e., 28th August.

But now the issue is put to rest, with Vishal appearing in-person today before the Egmore Magistrate.