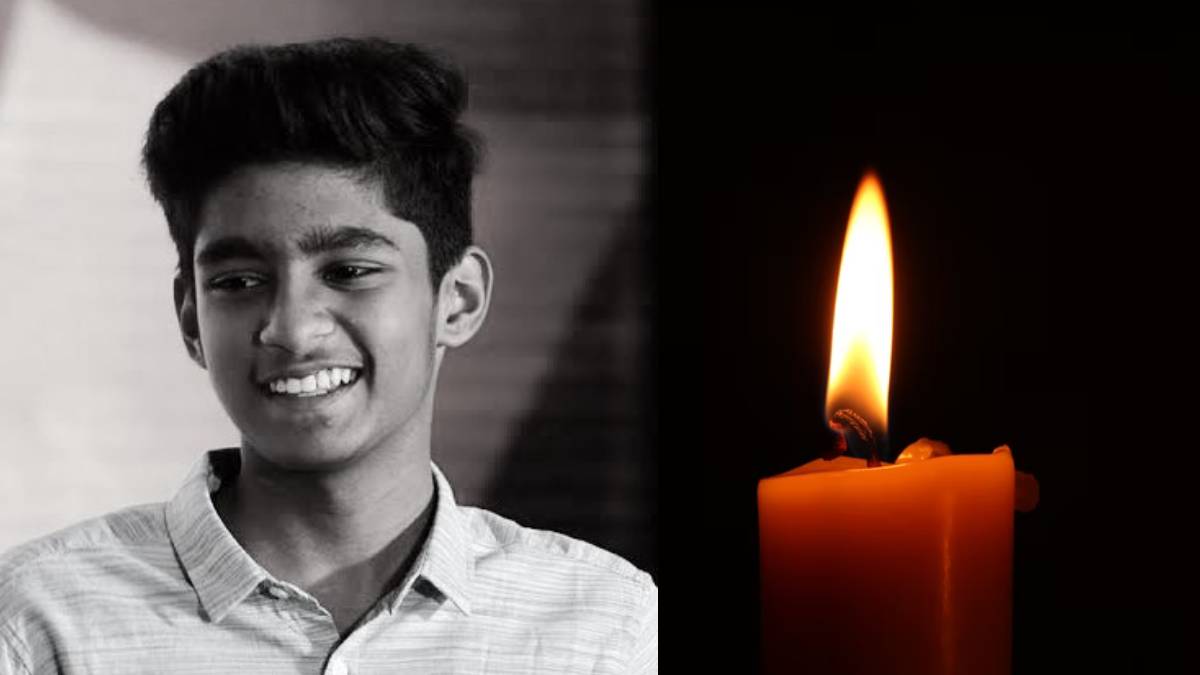 The car was travelling from Guwahati, the capital of Assam, to Shillong, Meghalaya. Unexpectedly, on the way to Shangpangla in Meghalaya, a lorry collided head-on with a car travelling on the opposite side of the road.

The body of Tamil Nadu table tennis player Vishwa Deenadayalan who died in a car accident is to be brought to Chennai by air today. Leaders including Chief Minister MK Stalin and Governor RN Ravi have expressed condolences over the death of Tamil Nadu player Vishwa Deenadayalan in a car accident while on his way to participate in the National Table Tennis Series.

Shocked beyond words to hear about the heartbreaking & untimely demise of our young, promising Table Tennis player Vishwa Deenadayalan. He was a legend-in-making and it pains me that he left us too soon.

I offer my deepest condolences to his family, friends & sports fraternity. pic.twitter.com/hFlrR0Mycl