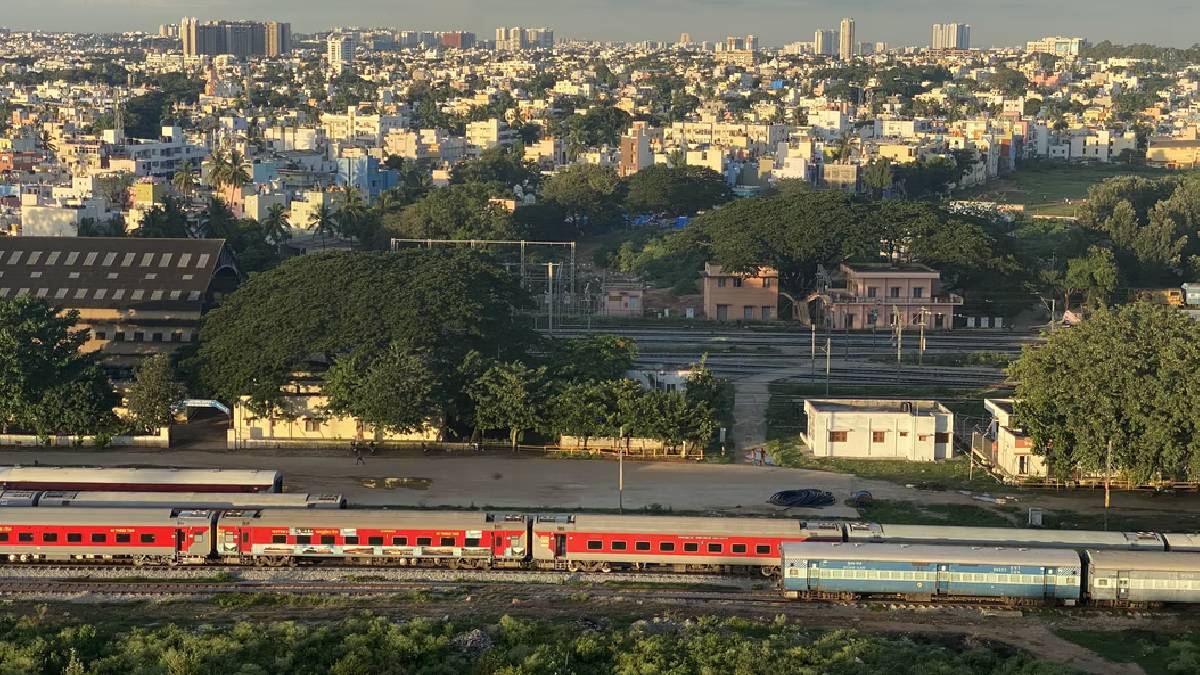 The state of Karnataka has announced the cancellation of the curfew imposed on weekends. At the same time, the night curfew will continue. The cases in Karnataka was rising heavily in the past few months, which made the state government impose weekend curfews and night lockdown.

On December 2, the first case of Omicron was reported in India in the state of Karnataka. More than 149 people have been diagnosed with Omicron in Karnataka alone. The infection became more widespread. Corona exposure was just as high. A complete curfew was imposed on Saturday and Sunday in view of all this.

Those coming to Karnataka from states including Kerala, Goa and Maharashtra were allowed only if they submitted their RTPCR test and Government covid negative certificate as the covid spread was swift, and the positive cases were high.

Only 50 per cent of people are allowed in liquor shops, bars, restaurants, and cinema theatres. Customers should be vaccinated in two doses. There were restrictions on the number of people at weddings and funerals. The covid cases are still increasing in Karnataka, but the Government is taking maximum measures to avoid the spread.