Will IPL 2020 Happen amidst the Fear of Coronavirus Spread? 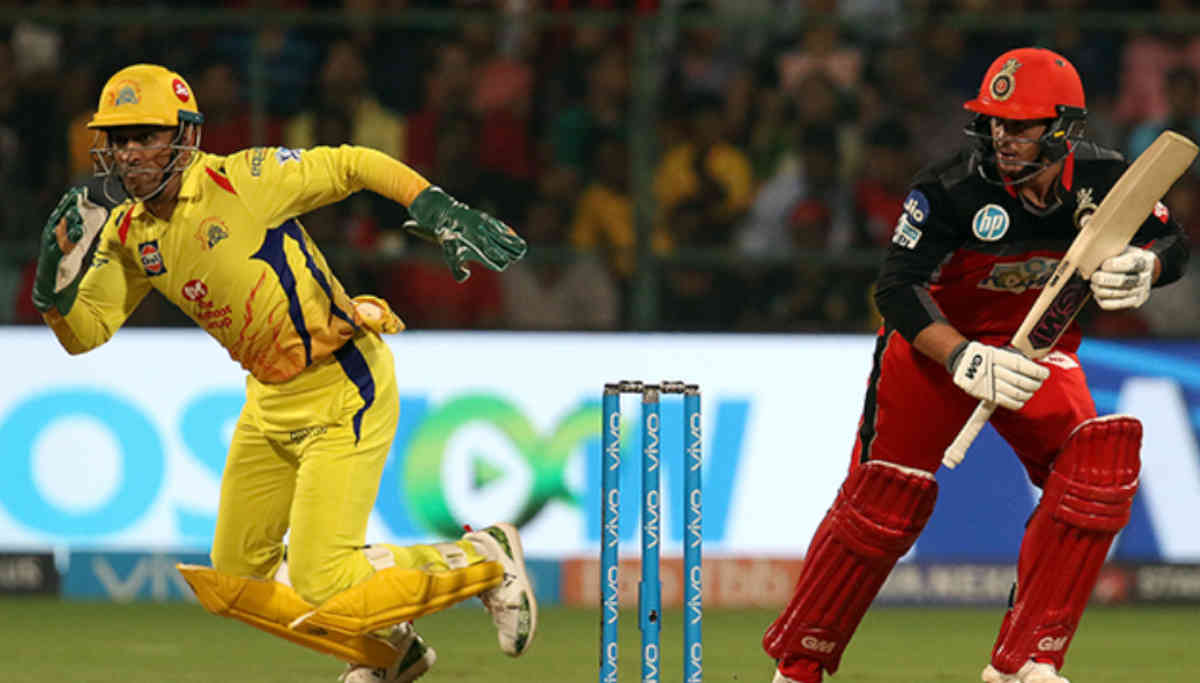 The COVID-19 has gained momentum in India. Around 62 persons were tested positive of Coronavirus within a short span. Now the Government of India is taking robust measures to prevent further spreading of this virus while the WHO flagged this virus as a pandemic. Many of the Indian citizens are worrying about the disease's spread, but some are worried about the Indian Premier League (IPL), now.

It was in the first week of March where everything was in normalcy except for the headlines that Corona Virus is spreading across nations. The news was just a read in India and not being paid much attention. In fact, it was said that it would be an epidemic in the cold climate, and India would be immune to that.

The Hope Given by the BCCI President: 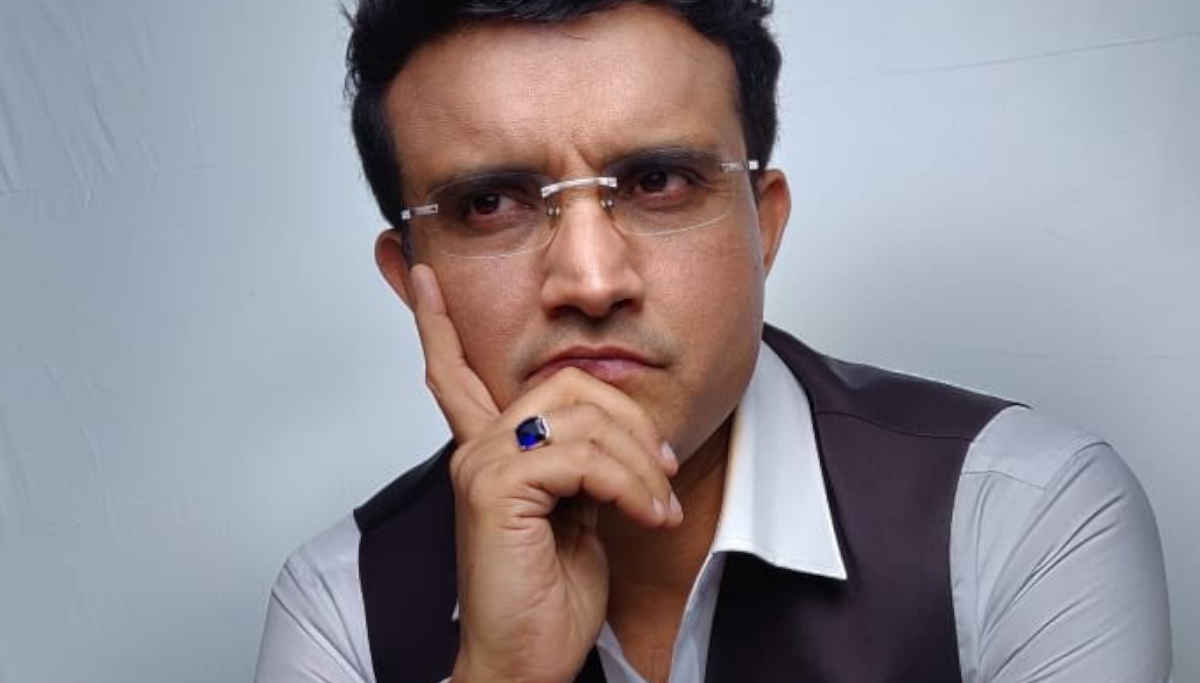 Indian Premier League's 13th edition in a row did not encounter any hiccup, and on March 4, BCCI President Sourav Ganguly asserted that not even the disease is spoken widely in India. Hence there is absolutely zero threat for IPL matches to be conducted. Nevertheless, IPL Governing Council chairman, Brajesh Patel said, "There is no threat as of now. But we would keep watching, and any contingencies would be taken." Sourav Ganguly also said that the South Africa series is on as per the schedule, and there is no threat. IPL is to start on March 29, and Mumbai Indians and Chennai Super Kings will lock the horns to start with. The statement of BCCI president gave hope a few days back. But things have changed.

The Karnataka government wrote a letter to the Central government not to host IPL on account of coronavirus spread. This incident happened after a Bengaluru resident with a travel history to the UA was tested positive for Corona infection. Initially, the disease was reported in Kerala during the last week of January and subsequently in February first week. But it was declared all cured. In Karnataka, the person who was infected came in contact with 2666 people since his return from the US. He has been isolated in the Rajiv Gandhi Institute of Chest Diseases (RGICD).

All primary schools and IT companies have been shut down, and the government recommended to either suspend or postpone the IPL matches to be held. Bengaluru, a home of Virat Kohli, led franchise Royal Challengers Bangalore (RCB) at its Chinnaswamy Stadium plans to host all matches. But the Corona Virus threat becomes a roadblock to it. Even Maharashtra Health Minister Rajesh Tope voiced out the same opinion. Thus left the IPL in dilly-dallying now.

IPL Governing Council's Meeting to Decide the Fate of IPL 2020:

However, IPL Governing Council has scheduled a meet with the top brass and decide the fate of IPL. The meeting is to be conducted on March 14 with BCCI President Sourav Ganguly, Chairman Brajesh Patel, and other key members. "We are monitoring the situation, and a decision will be taken soon," averred Patel.

Information in the air is the matches might continue as per the schedule but behind closed doors without the audience to avoid mass gathering. As of March 12, the total number of cases rose to 73. Amidst all these, BCCI planned to continue the schedule of three one day matches between India and South Africa, which are going to be conducted between March 12 and March 18. A set of guidelines to players has been given by the board, and also the audience is requested to maintain personal hygiene.

Trouble in Getting Visa for Foreign Players:

Also, there is a new roadblock to the event that the foreign players will not be available until April 15 due to visa restrictions. The closed-door event was one of the explored possibilities, but more than 60 overseas recruits are not available to ply their trade. Procrastination is now a real challenge as the foreign players have bilateral commitment case to case after April-May.

"The foreign players who visit India come in the Business Visa category. But that is also paused till April 15," according to a BCCI source not wish to be named. In the wake of new coronavirus cases, the government is forced to take this decision. Though IPL in a closed stadium is an option, without foreign players, it would lack the mojo. Not sure about the IPL's destiny but expecting some good news by March 14 after the meeting.

The Maharashtra State government has banned the sale of IPL tickets till March 18, and based on the situation, a call will be taken. This is to prevent crowd gathering at the Wankhede Stadium, Mumbai. This means that Mumbai Indians and Chennai Super Kings will play before empty stands if at all the matches are on as per the schedule. Nobody is thinking about the gate money as per the sources as the viral infection sealed the thoughts inline with the commercials. Revised travel advisories have shaken the board, and it is said that plan-B will be devised. "A deferment is to be worked upon, or the total play should be canceled. Multiple options BCCI contemplates from postponing the league to April mid to cutting the matches to abide by as per the schedule.

Implementation of the Epidemic Disease Act 1897:

In the meantime, India invokes the provisions of a colonial-era health act, the Epidemic Diseases Act 1897. The number of coronavirus cases crossed 73 in the country, and this decision was taken at a meeting organized in Delhi by the cabinet secretary. All advisories issued from time to time by the Ministry of Health and Family Welfare should be listened to and are strictly enforceable. The Head of the World Health Organization (WHO) also declared the disease as a pandemic. 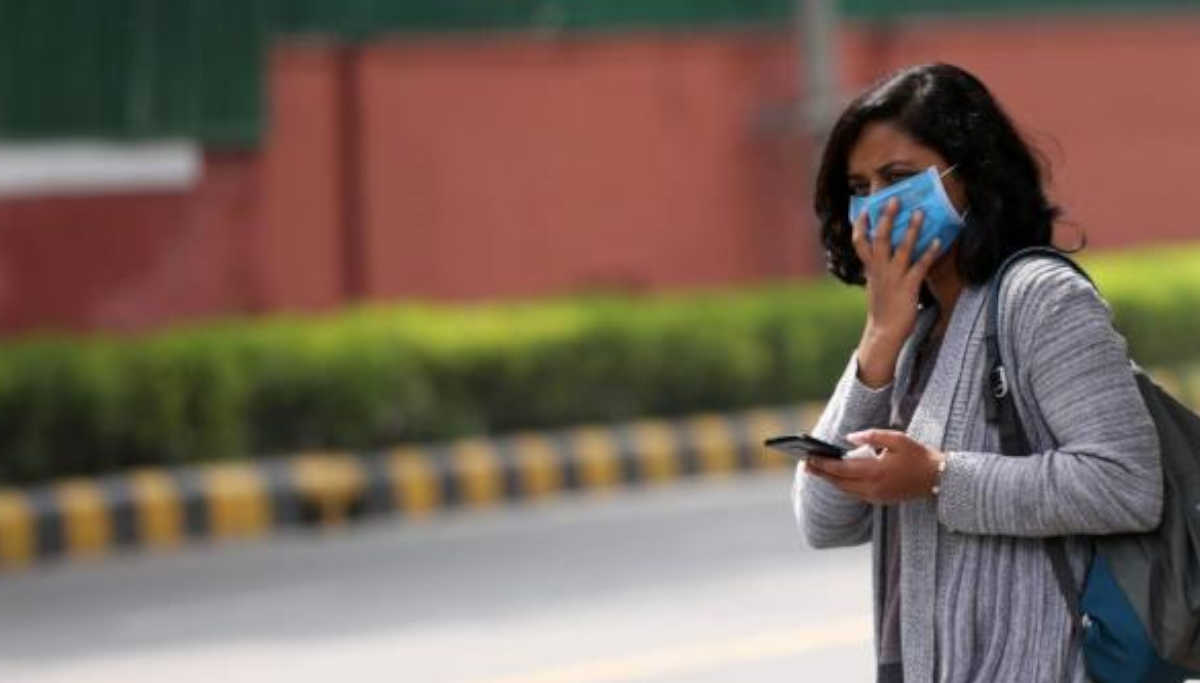 The colonial-era law was meant to provide for the better prevention of dangerous epidemic diseases. It is one of the shortest acts in the country. The first section describes the title and the extent, the second section describes special powers given to state and central government to prevent the spread and a subdivision of the second section 2A empowers the central government to check the ships, flights for any danger and detain any person or persons as a suspect.

Also, in section 2, there is a special provision that if the ordinary act needs some empowerment, it can be taken and empower any person to take measures per that. The state government is responsible for quarantining the suspects in the hospital and kept them in observation and treat them. The third section deals with the penalty violating the rules. According to the act, Six months imprisonment or Rs 1000 fine or both charged to the person who disobeys the same. The final section deals with the legal protection given to the implementing officers.

The Hype on Delhi, Mumbai, and Chennai:

Back to the square one, preparation camps for IPL have begun, and top players like Mahendra Singh Dhoni are seen in the practicing zone. Each team will be eyeing a place in the playoffs and want to end at the top of the table. Mumbai Indians have almost clinched the spot-1 thrice, followed by Chennai Super Kings in Spot-2.

Even Chennai Super kings clinched spot-1 twice and Delhi Daredevils twice. Five other teams have held the top spot at the end of league stages once. But the true story is Mumbai Indians this time also designed the best squad.

The best of 8 can be said, and it is indeed very tough to find or breakthrough a weakness in this current 24-man squad. The right blend of batsmen, bowlers, and all-rounders constructed the team. What to rock and how to rock to surface the top league stages Mumbai Indians know well, and it will not be a surprise to see the team to the position at the top spot once again if all goes as planned.