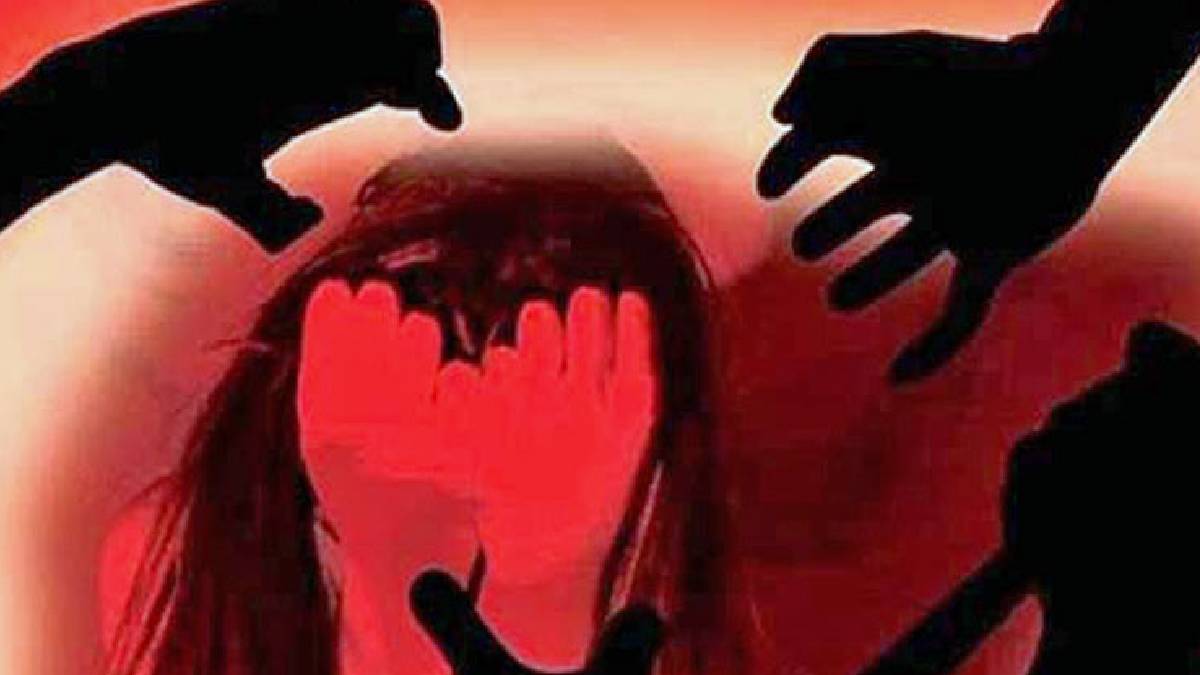 A 30-year-old woman from Sambal, Uttar Pradesh travelled with her 2-year-old son on the Dehradun-Prayagraj Link express train on January 16. While she was waiting for the train, Raju Singh, a ticket inspector known to this woman, was on duty on that train.

The ticket inspector arranged a seat for the woman in an AC first-class compartment saying that it would be difficult to travel with a child in a general compartment.

As the woman continued to travel in the AC coach, ticket inspector Raju Singh gave her a drinking bottle at 10 pm and told her to drink water. The drinking water was laced with anaesthetic, and the woman who drank it went unconscious. After that ticket inspector, Raju Singh along with another person gang-raped the woman in the train compartment.

He testified that he could not do anything as the woman was unconscious. When she regained consciousness, she realized the abuse and reported it to the police. Based on that, the police arrested ticket inspector Raju Singh. Meanwhile, the woman could not identify the other person. Police are searching for the man. 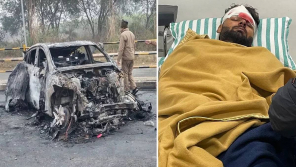 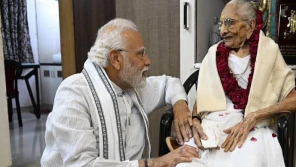