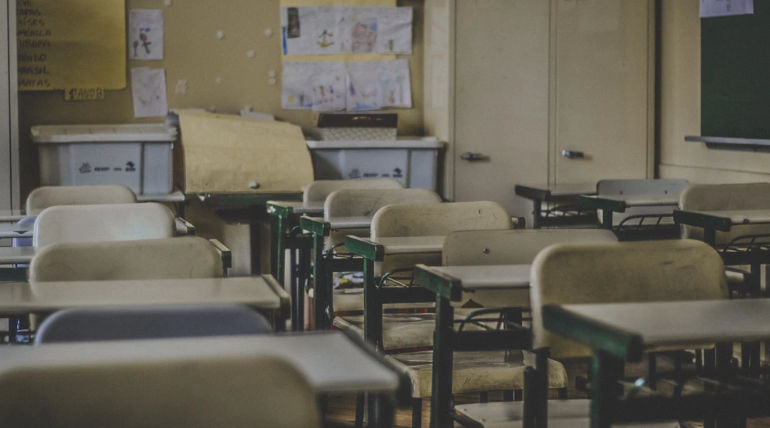 The father of that eighth class student who works at Udyog Bhavan said to the police that the two were in an intimate relationship for more than a year. Even the school authorities had also warned them about the relationship. Since there was opposition to their relationship, the police fear they must have run away. An FIR under Section 363 of IPC has been registered at the Kalol city police station where the boy and the teacher live in Gujarat.

This type of eloping is not new nowadays. Many remain secrets, and only a few come to the light of the day. One such similar incident occurred in 2018 in Chandigarh. But the 29-year-old teacher eloped with a tenth standard student, like the present alleged fleeing with an eighth standard student. The teacher has gone on a long trip with the student to many places. At last, they were caught in Jammu, and the teacher is now in prison.

Another such comedy or tragedy eloping happened in Madhya Pradesh reports Times of India. It is between a woman and a priest who performed her wedding rituals. They also took along with them some 1.5 lakhs worth of jewelry.