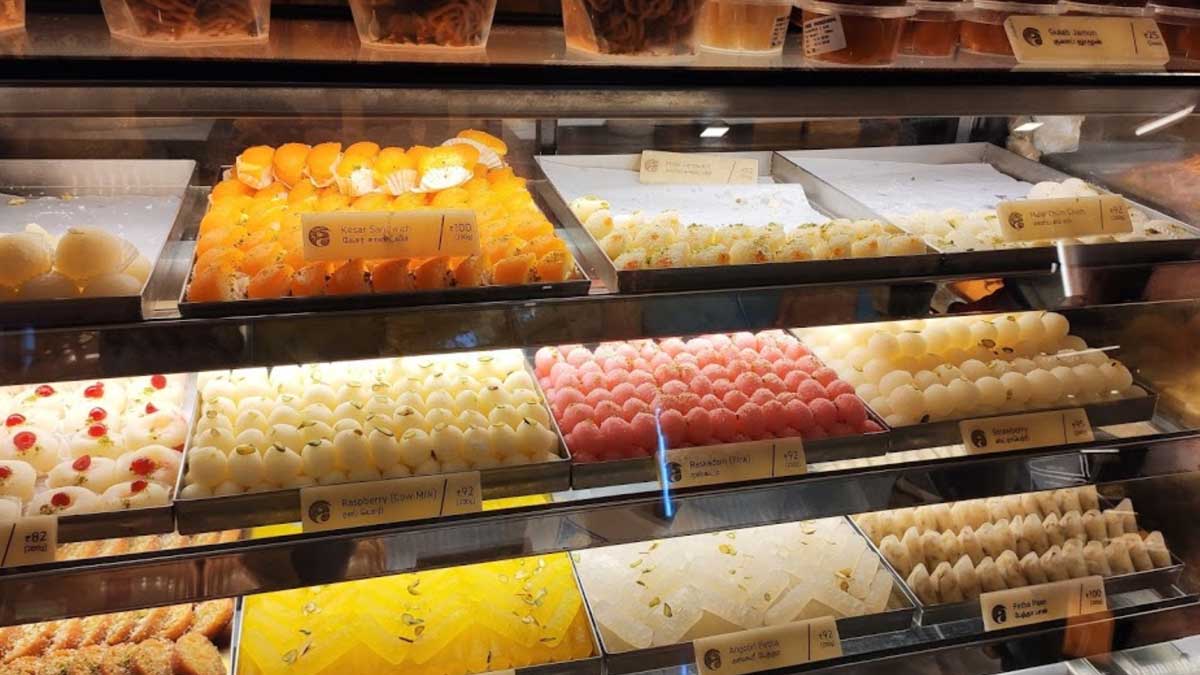 Non-packaged sweets with Best Before Date from October 1

The Food Safety and Standards Authority of India (FSSAI) has advised that from October 1, mustard oil should not be added to any cooking oil. The FSSAI has taken this decision on the Central Government's recommendation to provide pure mustard oil for the use of the people.

So far, companies have been allowed to mix 20 percent of cooking oils with mustard oil. However, after the new regulation comes into effect on October 1, companies will be allowed to produce only pure mustard oil.

The Food Safety and Standards Authority of India (FSSI) has taken this step to ensure mustard oil purity by restricting the mixing of other cooking oils with mustard oil.

In general, the FSSAI rule is that when preparing a mixture of two types of vegetable cooking oils, the amount of one oil should not be less than 20 percent. However, it is forbidden to mix any oil with mustard oil from October 1, 2020.

FSSAI authorities collected samples of cooking oils from across the country in August for quality testing. 50 samples each were collected from Delhi, Mumbai, Bangalore, Chennai and Kolkata to curb the sale of adulterated cooking oil in the market.

The decision was taken with the aim of making pure mustard and cooking oil available across the country.

The Food Safety and Standards Commission of India has advised the state food safety department to investigate whether mustard oil is being adulterated with oryzanol oil by the companies.

It is noteworthy that rice bran oil is high in oryzanol, so it is used as an additive in mustard oil.

Food Business Operators (FBO) are advised to display expiry dates on the non packaged or loose sweets tray. The FSSAI has sent a letter to the Food Safety Commissioner of all the States and Union Territories on September 25, stating that the trays/containers of non-packaged sweets should display the 'Best Before Date' of the product compulsorily from October 1, 2020.

This decision is to ensure public safety and avoid expired food intake by the consumers. The Food Safety authority also suggested to include the date of manufacturing on the tray, but it is not mandatory.