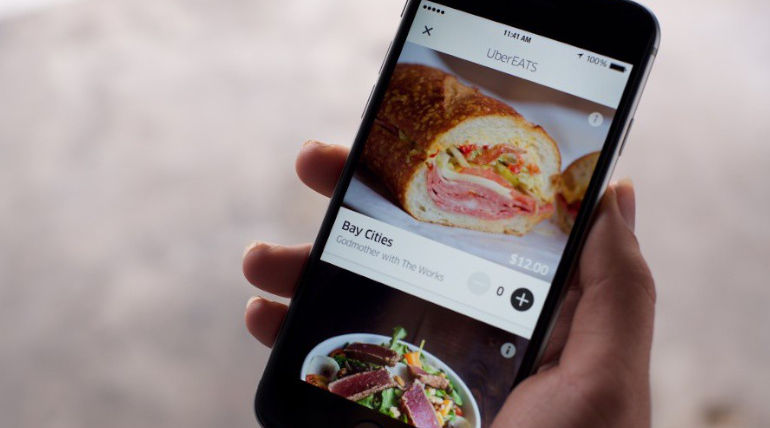 Online food delivery company Zomato acquires Uber Eats in India: The food delivery scene in the country has been an ever-changing landscape. The latest development in the online food delivery sector is that corporate house Zomato has purchased Uber's food delivery chain in India. The news hit the headlines, and it did not take consumers by surprise. Those who are familiar with the developments about the business deal have stated that it is a win-win situation for both the selling company and the buying company.

According to confirmed reports, competitor Uber has sold its entire online food chain ordering business to Zomato, which is its local rival in return for acquiring a nearly 10 percent claim in start-up supported by China's Ant Financial. Calling this a calculative move, experts share the opinion that recent takeover has pushed Zomato company ahead of its competitor. In India, as far as the online food delivery system is considered, Zomato is currently at number one position, followed closely by its rival Swiggy.

It is now confirmed that Uber Eats will, with immediate effect, discontinue its food delivery services in the country. However, customers who were dependent on the food delivery app service need not worry as the company has come up with a solution. A source who is aware of the latest developments went on record to share that customers who use the Uber Eats app will be automatically directed to Zomatoâ€™s delivery partners. This means it will be no loss for restaurant, hotel, and eatery owners and also for customers.

Ever since online food delivery companies started operating across the country, the number of customers visiting restaurants and hotels dropped. People in big and small cities in the country preferred to order for food at their home or workplace, in a bid to save time and also to cut down on travel time and costs. The recent takeover has been smooth so much so that the same will not impact customers who place an order for food through the apps and also for food delivery partners who depend on the appâ€™s customers for the business.