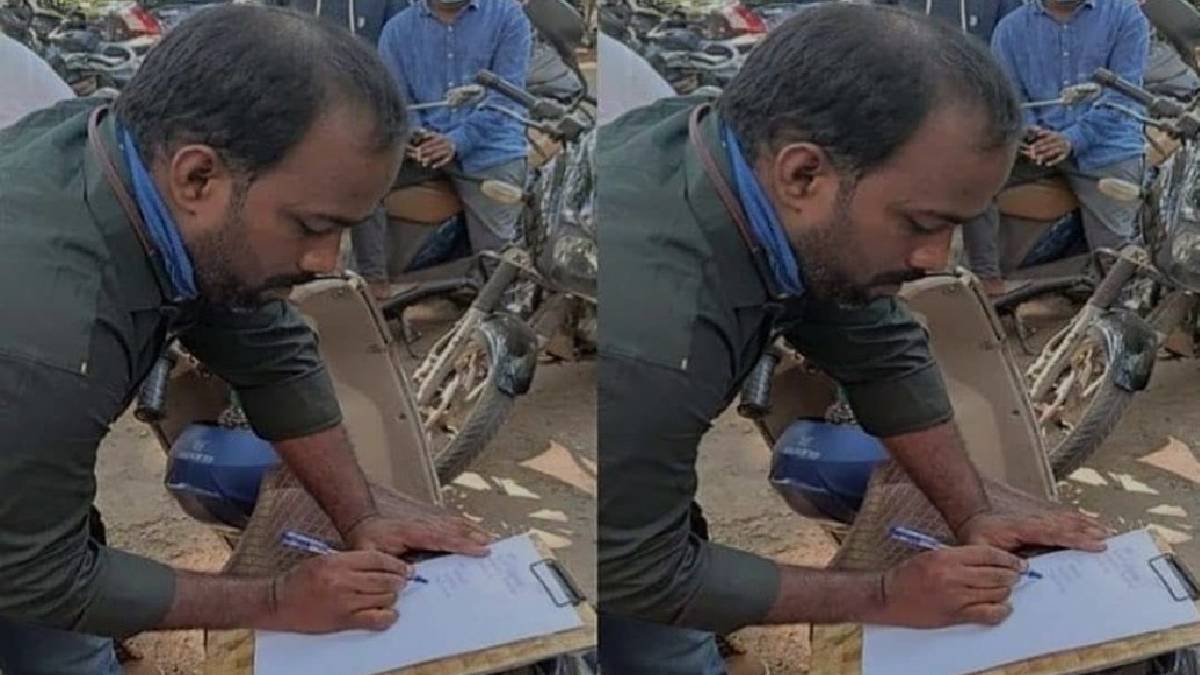 The delivery man Kamaraj has filed FIR against Hitesha Chandranee for the false accusation against him. The Police called Hitesha for further investigation based on Kamaraj's complaint, but she said she is out of town and now she is in Banglore in her Aunt's home.

Police asked to give the return statement once she comes back, or else she will be arrested. Kamaraj spent Rs 25000 to go out of the case and lost his job for the false accusation made by Hitesha.

On March 9, 2021, Hitesha uploaded a video saying, "So guys, my Zomato order was late, and I was talking to the customer care executive, and meanwhile the delivery person just did this," crying and by showing a bleeding face on her Twitter and Instagram page. 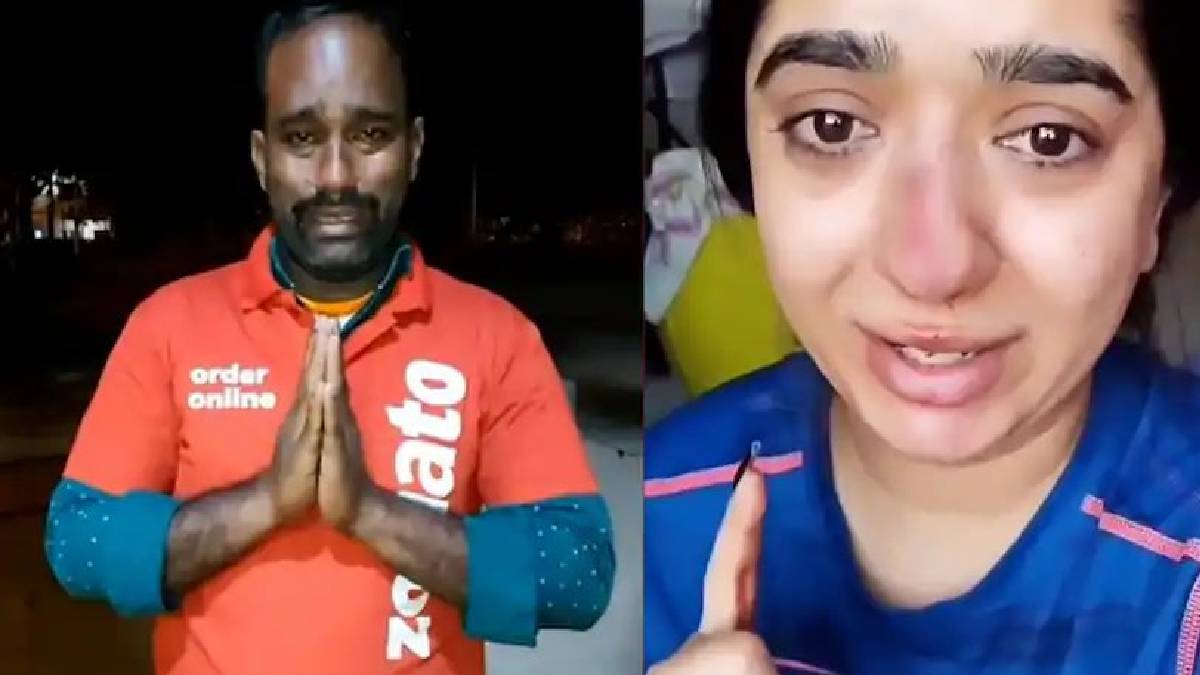 The Bengaluru incident is the best example of this kind of video that women have posted by accusing the innocents. Hitesha has removed the video from the Twitter page after knowing the seriousness, but it is still on her Instagram page.

Many netizens and celebrities are now behind Kamaraj to voice out for him. During the Police's initial investigation, he said Hitesha initiated the violence by using abusive words and threw slippers at him. When Kamaraj tried to stop her, she hurt herself with her ring.

Deepinder Goyal, the founder of Zomato, has tweeted the records of Kamaraj mentioning the number of deliveries he had made so far the ratings he has received. Kamaraj has made 5000 deliveries and has received 4.75/5 ratings, and worked for 26 months in Zomato.

I want to chime in about the incident that happened in Bengaluru a few days ago. @zomato pic.twitter.com/8mM9prpMsx