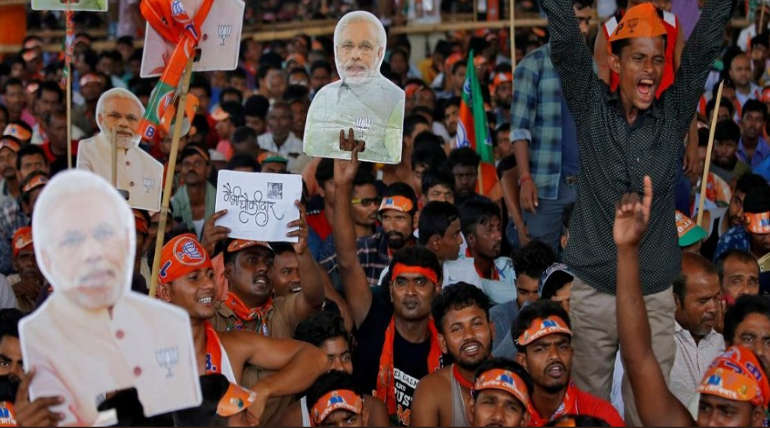 After the end of the last phase of 2019 parliament elections, exit polls results started pouring in from yesterday evening. Almost most of them predicted an NDA majority confirming Modi becoming Prime Minister again. Is it going to be right or wrong, we have to wait till 23rd May to see.

The break-up of all the exit poll results

Are these exit polls credible enough to decide the results?

Exit polls have been right and wrong in the past. Most of the agencies conduct these exit polls on behalf of television news channels. Most of these new channels have been in favour of BJP and especially Modi all these five years. There may be several reasons for it, but it is a fact that Modi was all over the televisions in the last five years. Hence these television channels are bound only to predict NDA majority.

How are these exit polls conducted?

Billions of Indian people have voted in this election. Thousands and thousands of poll booths were spread over all demographical locations of India. If an agency wants to report in favour of one party, they can select booths and people for a supporting comment for that party. It may be true or false but it is possible. Hence there is a possibility of a favourable report in favour of NDA.

Also, even during the anti-incumbency of the 10 year UPA rule marred with various corruption allegations NDA won only 282 seats. It is even after the anti-incumbency factor changed into a nationwide Modi wave by the media. Also, a lot of promises were given at that time by Modi. But the exit polls now for 2019 predict more seats for NDA that 2014. Hence there is an element of doubt which could be confirmed only on 23rd May.