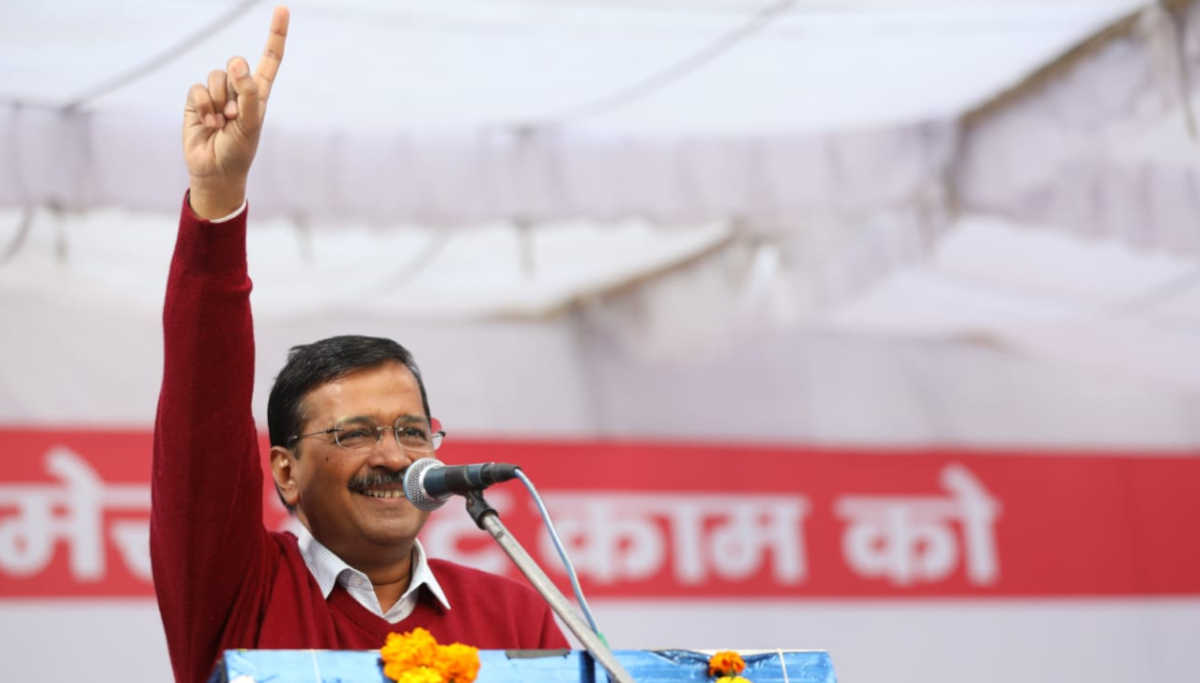 Aravind Kejriwal is all embraced to chair again as the Chief Minister of the national capital Delhi. Now, Kejriwal is getting congratulations from across the nation.

Among the 70 assembly blocks, the election commission has determined 36 as the winning total for the Delhi election. Today, the vote-counting day, Kejriwal's AAP party captured 37 seats till 6 pm and upheld their victory.

On the other side, it is a landslide for BJP, which has won only three seats so far since the counting started in the morning. But, for congress, there is nothing significant to comment.

Aravind Kejriwal has spoken to his volunteers after securing 36 seats, and he said Delhi, I love you in his victory speech.

Other political leaders like Rahul Gandhi, Chandrababu Naidu, Mamtha Banerjee, Kamal Haasan, and DMK Chief M. K Stalin has congratulated Kejriwal for his boom success which is a hat-trick too.


Arvind Kejriwal is Getting Congratulations From Political Leaders