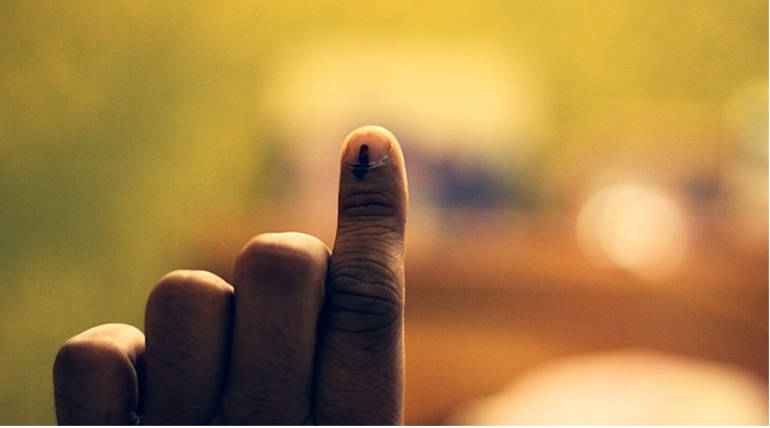 Legislative Assembly Election for the state of Maharastra and Haryana has come to an end, finally. As per the data gave by the Election commission, both states marked more than half voter turnout by 6 PM on Monday.

Maharashtra marked 55.30% votes across the state. The state went for an election with 288 seats in total. On the other side, Haryana went with only 90 seats marked 61.12% of voter turnout.

In Haryana, Kaithal constituency tops the exit poll with 73.30%. Jagadhri took second place with the perfection of 73.00%. Hathin constituency marked the third with 72.48% of voter turnout. In contrast, Badshahpur and Panipat City ranked the last with 45% of attendance each.

In Maharashtra, Nawapur tops the poll with a total of 70.24%. The palus-kadegaon constituency secured the second with 69.26% voter turnout. Ghansawangi constituency standing the third place with 67.69%. Jalna and Chalisgaon came the last with 42% each.

The polling process was not hindered in any district this time despite some disturbance created by outlaws. One woman has reportedly been injured of stone-pelting in Nuh district booth.