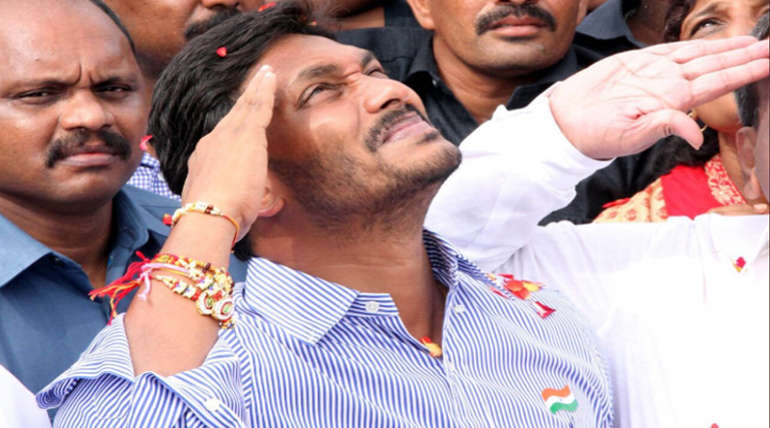 Odisha Assembly elections The Biju Janata Dal party has kept the government to themselves with Naveen Patnaik leading the party to a 2nd consecutive win. BJD has been the most prominent party in Odisha and has once again proven their might.

Tamilnadu Assembly elections Tamilnadu is the interesting one in the mix with the ruling party anticipating a 5 or more win in the 22 assembly by-poll election to keep their majority in the assembly. It seems the election gods are in their favour as they are now leading in 10 places placing them comfortably in the majority to continue their governance for the rest of their ruling period.