Beware of Rumours- Congress to Media over CWC 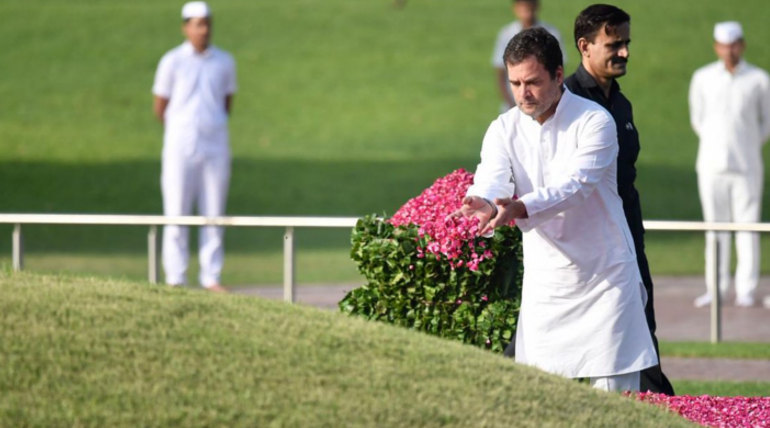 Three days after the election results, on Saturday there was a CWC meet conducted. A lot of speculations poured in citing various sources that Rahul Gandhi is going to be an ordinary worker. Congress strictly condemned and said that nothing was decided and stay away from the rumours. "We held a collective deliberation on how the party performed; lacunae on which we failed to achieve the milestone and the challenges do we have to encounter ahead. Casting aspersions and denigration on any specific individual is strictly against congressâ€™s legacy. The gist of discussion has been made public on the same day. In spite of that repeated rumours, hearsays and tittle-tattles are getting circulated," said Sonia Gandhi.

The speculations, insinuations, gossips, rumours and assumptions are whirl winding in a section of the media which should immediately be withdrawn. Some media reported that Rahul Gandhi submitted his resignation and he is adamant to pursue as an ordinary worker. Also, Gandhi scion requested party members to appoint a non-Nehru â€“Gandhi member as the president of the party. Citing several sources, these kinds of rumours are getting spread over. Congress Working Committee has 52 members. It is the highest decision making a body of Congress.

On May 25, it is a fact that Rahul wanted to step down. But to his surprise, the CWC praised the 48-year old and entrusted on him the responsibility to overhaul the party. Everyone not a single difference of opinion was let out; that Rahul should continue and guide them in this difficult time. The party has a challenging time ahead and none other than Rahul can help them their best way forward. "We are rejecting the plea of Gandhiâ€™s resignation. We need Rahul Gandhi in these challenging times," stated Congress spokesperson Randeep Surjewala told reporters after the meeting of the CWC

Beware of Rumours- Congress to Media over CWC