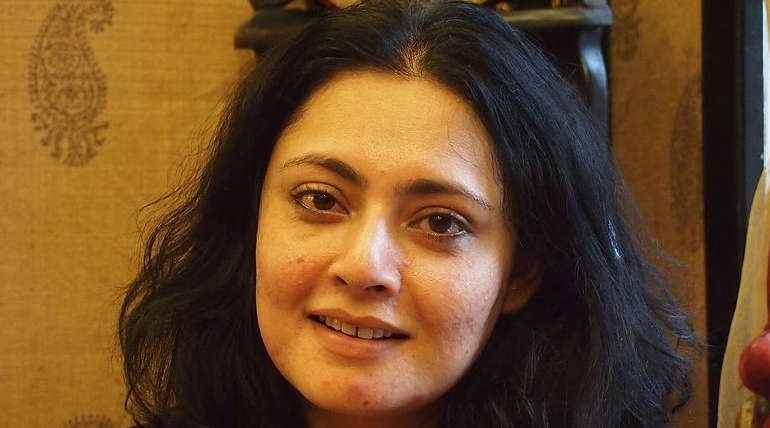 BJP leader Agnimitra Paul files a complaint with the Kolkata police of molestation by Jadavpur University students: BJP leader Agnimitra Paul and Fashion designer complains to Kolkata police against the Jadavpur University students two days after the incident at the university campus. She accuses the students as the rowdy crowd and physically abusing, tearing her clothes and molestation by the students on Thursday 19th September.

What is the complaint of  Agnimitra paul about the incident that happened two days before at Jadavpur University? Agnimitra Paul said that she and Babul Supriyo were invited by the ABVP to Jadavpur University as guest speakers on 19th September for the apolitical program.  When they were about to enter the venue, a section of the rowdy crowd physically blocked their passage shouting slogans.

They then started physical abuse, turning violent started assault, abusive language, and oral mayhem. She also complained that the union minister was also assaulted in a gruesome manner.

Who is saying the truth is one for investigation. But Agnimitra Paul's complaint only after two days of the incident shows clearly that the students are going to be severely punished in the future.