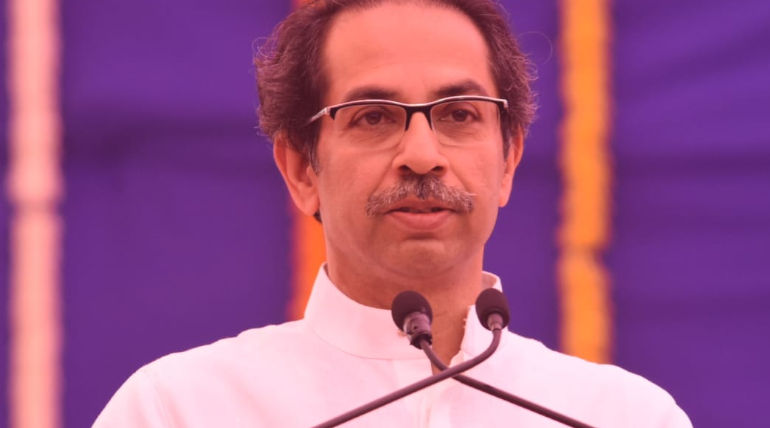 The newly-elected Shiv Sena-led government has announced a waiver of crop loans at the ongoing Winter Assembly session considering farmers' suicides in Maharashtra.

In this backdrop, Chief Minister Uddhav Thackeray and Nationalist Congress President Sharad Pawar attended a function at Vasantdada Sugar Institute's (VSI) meeting in Pune yesterday and declared in a speech stating that "We have provided crop loans up to Rs 2 lakh each as an immediate relief to farmers. Our government will ensure that their entire farmer loan is discounted".

Maharashtra CM also added, "Sharad Pawar has taught us how to increase farm productivity and how to create a government that unites parties without a majority."

Uddhav Thackeray, Maharashtra Chief Minister, said in the meeting that the government would take additional policy steps to strengthen the farmers well being as a conclusion to the suicidal acts. To be included, Thackeray confirms the economic slowdown in Maharashtra not to affect the farmers of the state.

He also praised the VSI Sugar research along with the allied industries claiming about the new VSI wing in the drought-prone areas of Maharashtra.