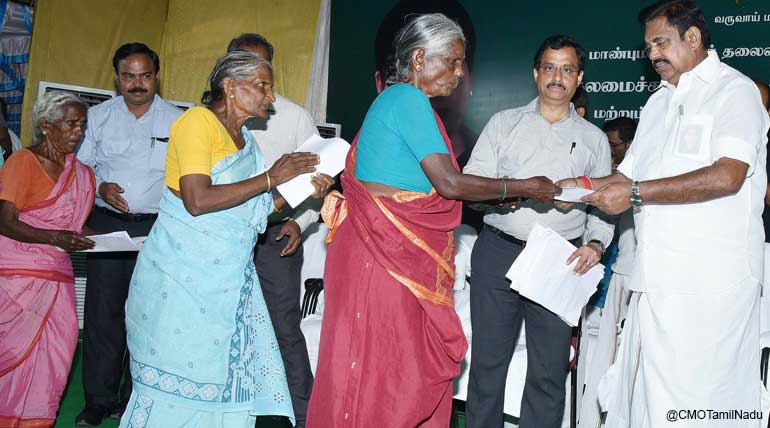 Chief Secretary Shanmugam confirmed that Chief Minister Edapadi Palanisamy's overseas visit is consequent to the foreign investors meet held recently in Chennai. Chief Minister participated in a special people redress camp Salem, where he received 13,296 petitions from them. After the two day camp, he continued to check the renovation of water resources across the district.

In the last two days special redress camp for people, the chief minister received 13,296 petitions from them. He assured them that all these complaints would be solved within a month. He also confirmed that central assistance of Rs. 100 & Rs. 1200 by the state government are given to farmers for each affected coconut tree. He further said that he had written a letter to the Prime Minister to increase the central assistance to Rs. 10,000 for coconut trees. 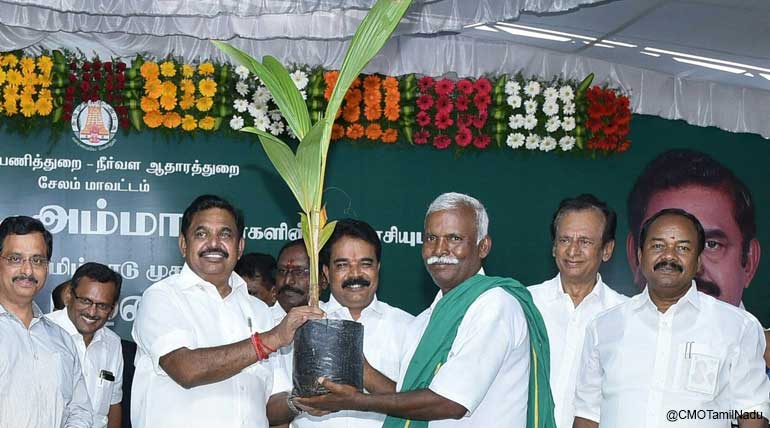 Chief Secretary Shanmugam said to presspersons that the chief minister's foreign visit is in continuance and follow up of the recently held investors' meet in Chennai. He confirmed that the visit would develop Tamil Nadu's industrial sector. For this purpose, he will meet many foreign business heads.

Shanmugam meeting the press persons after the postal departmental function said that the water resources would be properly managed in Tamil Nadu. He also said many measures are being taken to control the automobile industry recession.

Districts are bifurcated for efficient administration:

Chief Secretary Shanmugam confirmed that the bifurcation of many districts is only to bring the administration nearer to the people. He said that with big districts people find it difficult to reach the district headquarters for the complaints and other official work.

The above steps of the Chief Minister are good and will benefit Tamil Nadu people in a great way if implemented. 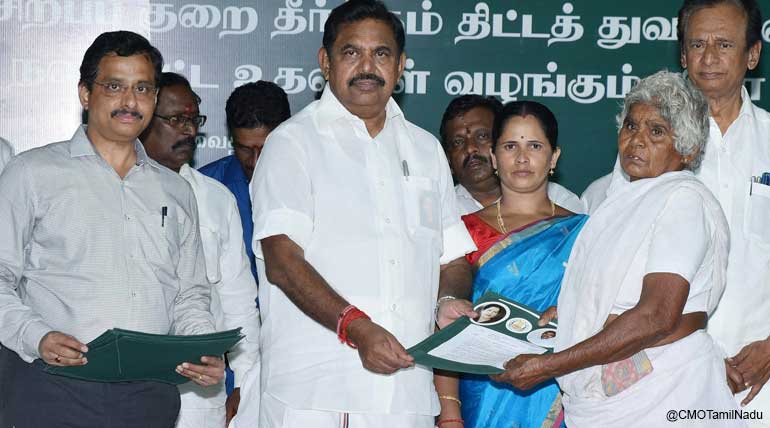