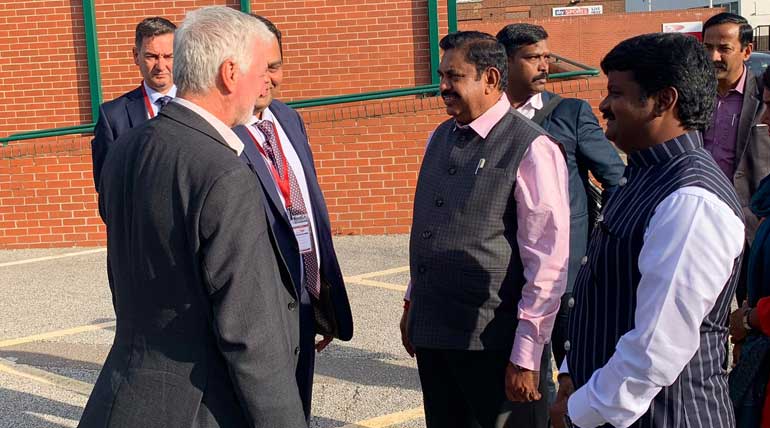 CM Edappadi Palaniswami praised by many leaders for going abroad on behalf of Government to get foreign investments: CM Edappadi Palaniswami becomes the second chief minister of Tamil Nadu, to go overseas officially to get foreign investment. He gets the pride of doing it after none other than the Former Chief Minister of Tamil Nadu M. G. Ramachandran (MGR), the founder of AIADMK political party.  CM Edappadi Palaniswami is representing AIADMK and going to foreign tour after MGR is seen as a historic achievement by the people of Tamil Nadu.  He is not only praised for this rare foot of going abroad officially after MGR in 50 years but also for the following welfare measures he is bringing to Tamil Nadu:

Apart from all these official welfare work, CM also was honoured by the two-century-old prestigious Athenaeum club of scholars and intellectuals. It includes such 52 luminaries in their respective fields including Nobel laureates.

Chief Minister Edappadi Palaniswami will continue his foreign tour to bring in foreign direct investments and other welfare schemes till September 10. Referred to as the "Revolutionary journey to raise the honour of Tamil people" of CM, will continue to New York, San Francisco, Dubai among others. 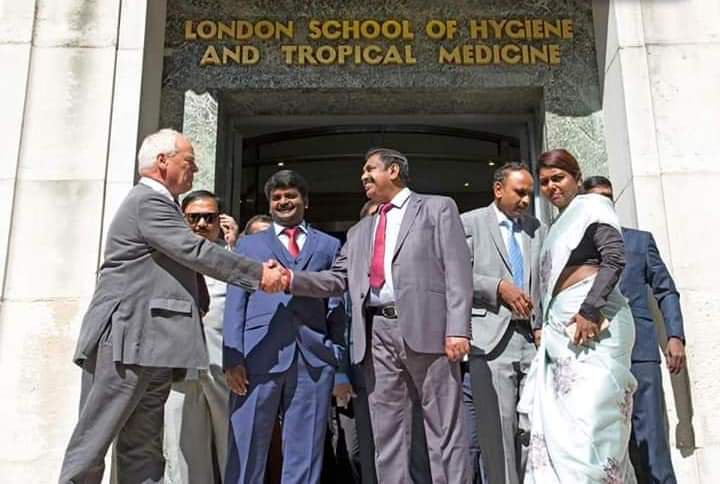 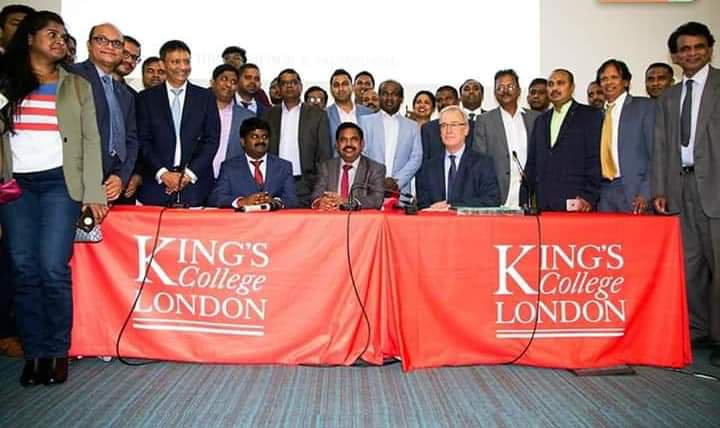 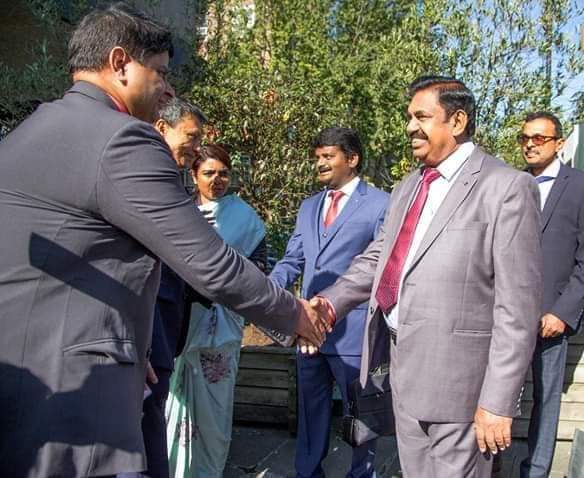 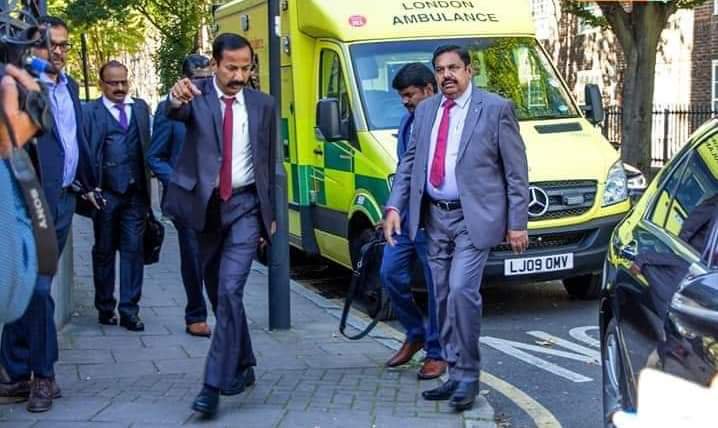