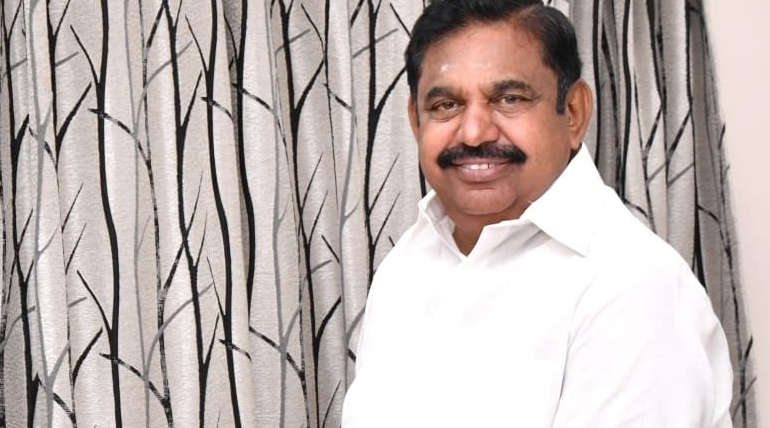 Out of 12, Annur and Sulur Panchayat results were in standby and announced today, whereas the other ten local bodies celebrated the victory by firing crackers and sharing sweets to the public.

In the Election Results for District Councilors of Coimbatore, the AIADMK has won 13 out of 17 seats along with alliances. All India Anna Dravida Munnetra Kazhagam holds 11 seats, and Bharatiya Janata Party secures two seats. The remaining four parts of the rural election candidates in Coimbatore belong to Dravida Munnetra Kalam(DMK) party.

Meanwhile, election officers distributed the certificates for the winning candidates without delay to end the local body election duties.