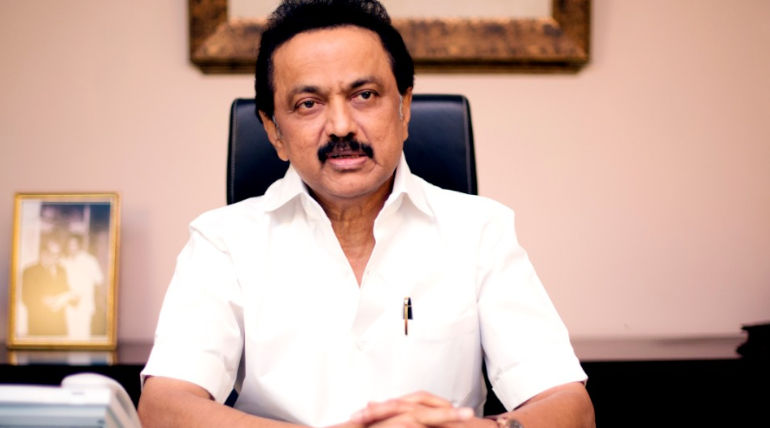 Stalin complains to state election commissioner and files case in Madras high court of irregularities in local body vote counting: DMK's lawsuit against the inconsistencies in the local body polls counting is coming up for hearing tomorrow, December 3, in Madras High Court. Stalin announced this while speaking to the press outside the SEC after his complaint to it on the irregularities in the local body polls counting.

Counting started from 8 Am in 315 centers across Tamil Nadu for the concluded rural body elections. There were several complaints from the DMK party of the results not being announced in many centers even after completion of the vote counting. The main two places are Salem and Theni. These two are the home towns of the chief minister and deputy chief minister of Tamil Nadu.

DMK leader Stalin rushed to the SEC or State Election Commission now and complained of the irregularities in the local body poll counting. He leveled many allegations against the ruling AIADMK for malpractices in the counting of votes. Highlights of his interview include