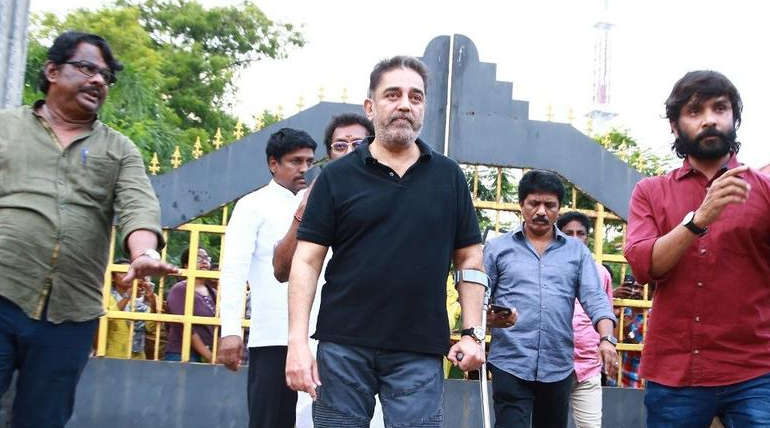 India is burning with CAA protests, and it has even gone overseas with many demonstrations in Oxford and Harvard universalities in Europe and America. The Modi government had lukewarm objections for its demonetization, GST, and Kashmir issue, where even after three months, three chief ministers are under house arrest.

But with CAA, they have cleared the fear of the students to protest nationwide. Everyone from the UN secretary to noble laureates condemns the CAA as a blow to the Indian constitution. But the government is unwilling to roll it back to stop the protests mainly by students. Now it is also bringing in like-minded politicians across Tamil Nadu to protest together against it.

In the recent MP elections, Kamal's MNM party contested the polls without any alliance. There was some war of words exchanged between him and Stalin also. But Stalin met Kamal in the hospital when he had a leg operation. Even at that time, it was rumored that the change of political scenario in Tamil Nadu.

AIADMK is having most of the Tamil parties as their allies. Todayâ€™s meeting of DMK MP and Kamal for the 23rd December, CAA protest,  could change the political equations in the 2021 assembly elections in Tamil Nadu.