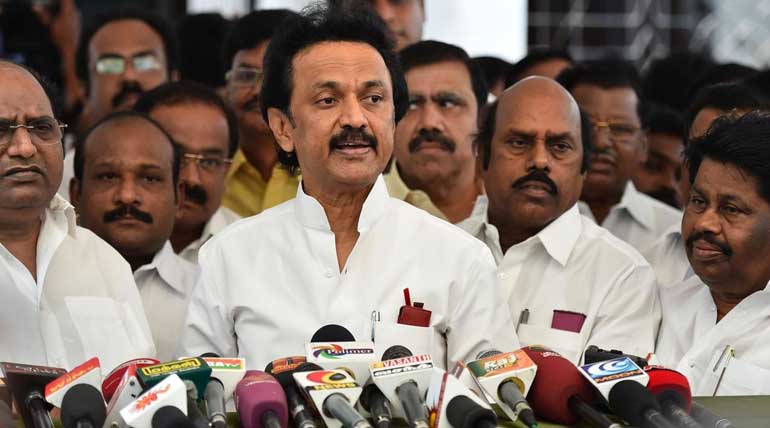 Stalin today commented that the Chief Minister and the other ministers going on an overseas trip only for leisure. He was speaking to presspersons in Tirunelveli when he said that nearly ten state ministers and chief Minister are behaving like tourism ministers. He also said that 8 to 10 more ministers are set to go abroad for the same purpose.

Today DMK leader M K Stalin was in Nerkatruseval in Tirunelveli to attend the 304th birth anniversary celebrations of Pooli Thevan. He garlanded his statue and spoke to press persons. He said that Pooli Thevan fought against the British bravely. When the reporters asked him about the Chief Minister's foreign trip, he said that the Chief Minister and ten other ministers had gone only for entertainment. He also said that another 8 to 10 ministers are set to fly to foreign countries for the same purpose. The AIADMK ministry is becoming a tourism ministry was his contention. 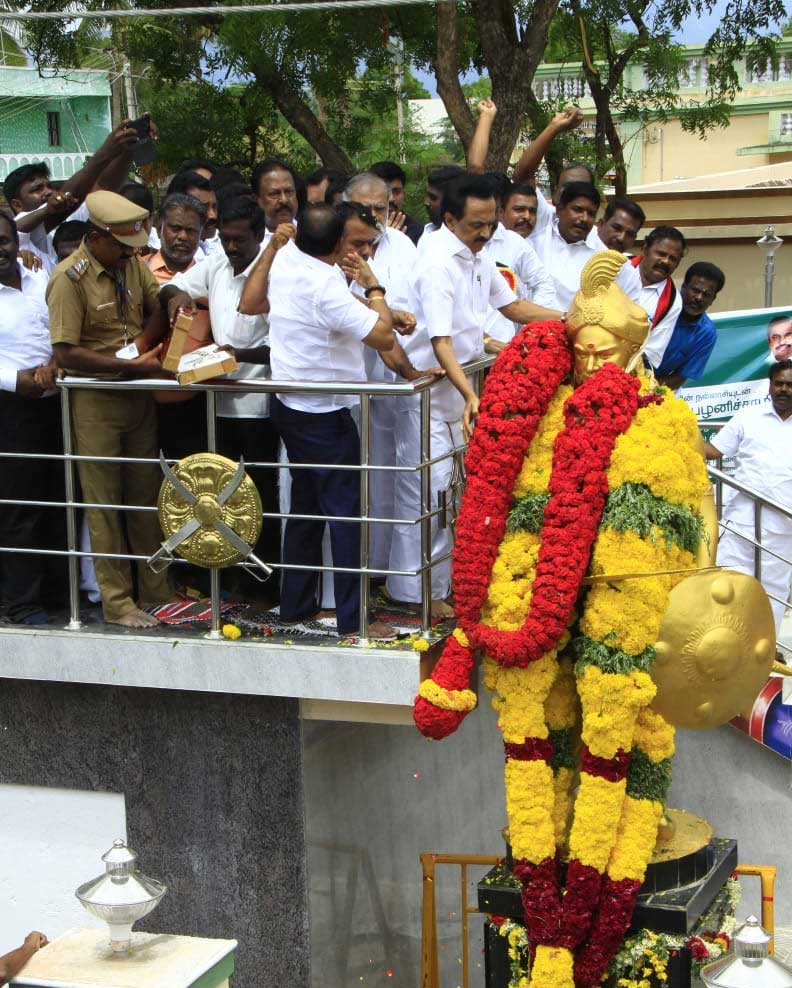 Stalin also said that in the last eight years of AIADMK rule, two world investors meet conducted. An amount of Rs. 5.5 lakh crore of foreign investment were set to come into Tamil Nadu. He said that the Tamil Nadu people want to know about the status of such investments so far. He also demanded a white paper to be issued by the TN government on the investments.

News has been coming from London, where the Chief Minister is being involved in various activities to bring a lot of good to Tamil people. In these circumstances, today's comments on the foreign trip will not be welcomed by the people of Tamil Nadu.